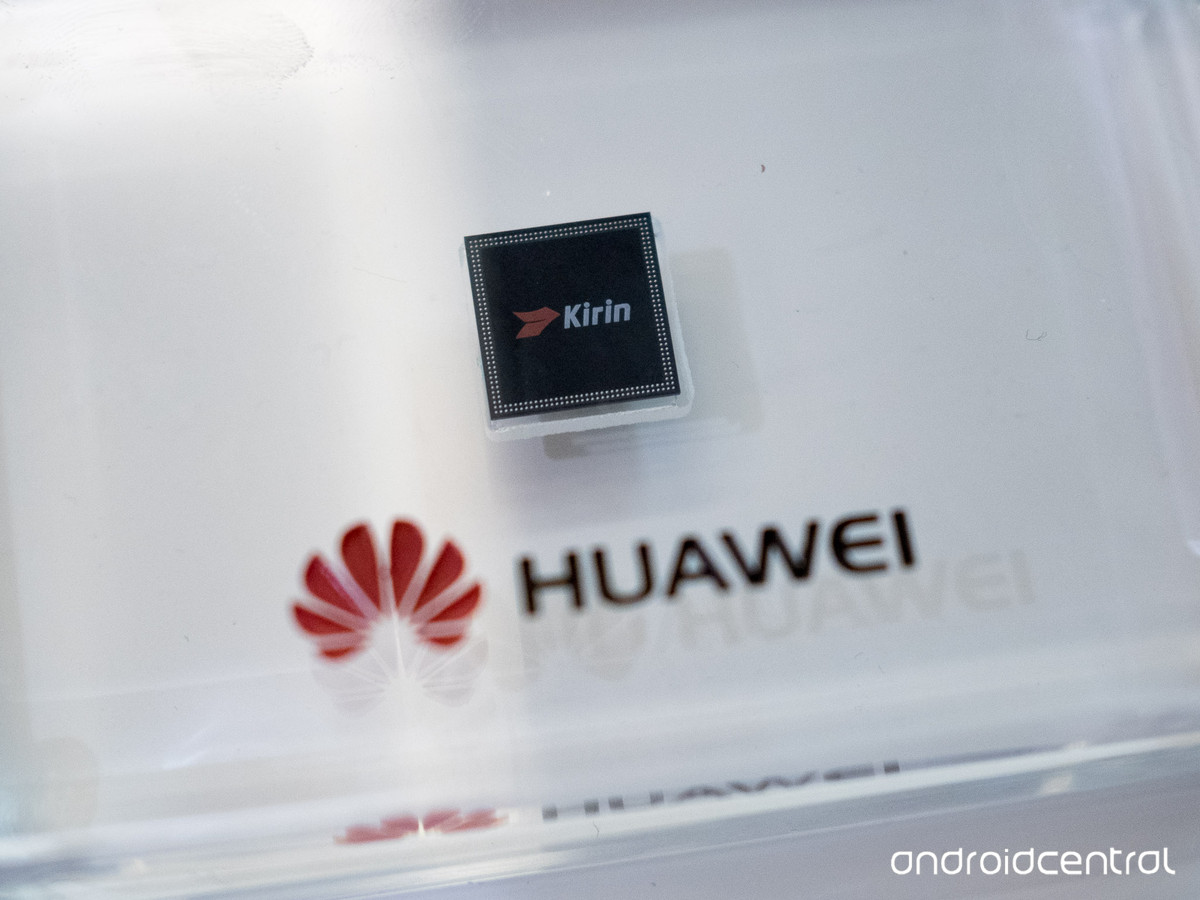 During a press event, Huawei revealed today in China, their latest mobile processor named HiSilicon Kirin 950, an octa-core CPU based on a big.LITTLE architecture. While four A72 cores clocked at 2.53 GHz will be kept for tough jobs, the other 4 A53-cores clocked at 1.8 GHz, are expected to take care of the light tasks. 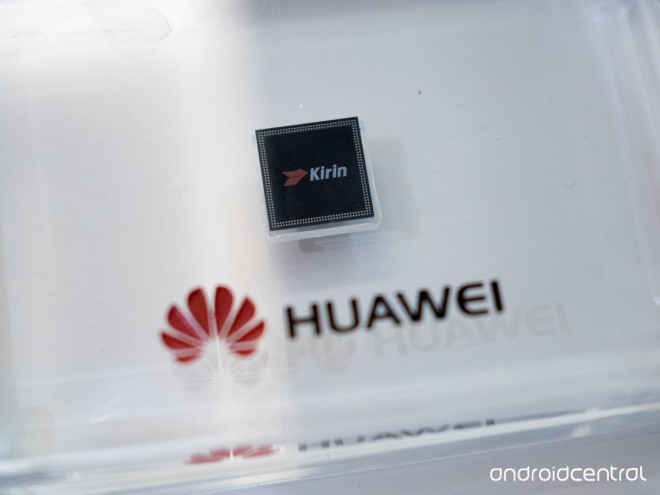 This processor also packs a co-processor called i5, one that is – always sensing. We get to know that HiSilicon Kirin 950 was developed by TSMC using the FinFET process on 16 nm. As hardware specs, we have a Mali-T880MP4 graphic chip, VoLTE support and an LTE Cat.6 modem for higher download and upload speeds. 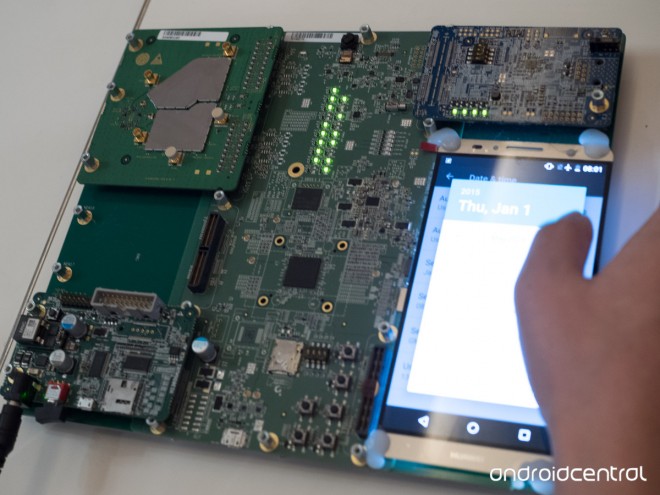 When it comes to performance, thanks to GFXBench we know that the HiSilicon Kirin 950 gets 1710 points during the single-core test, and 6245 points in the multi-core test. By comparison, Exynos 7420 obtains 1486 points (single-core), and 4970 points (multi-core). One of the first Huawei devices with such a processor inside, will be the Mate 8 phablet.