You might have seen the mighty OPhone before, but never so close to launch like today, when China Mobile announced that it’s ready to sell the Android device. A fresh batch of screenshots portraying the Android OPhone have just surfaced and they focus mainly on the handset’s iPhone-like UI. 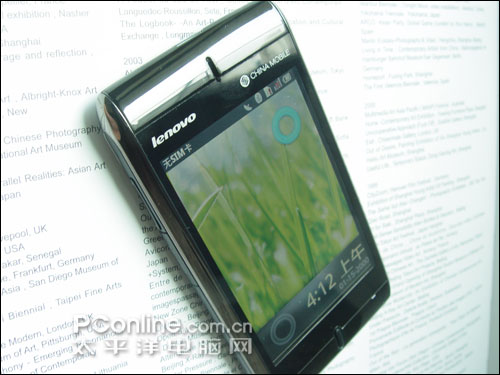 We have no information regarding the device’s price or release date, but I guess it will be pretty close to the launch of Dopod G2, also running OMS. 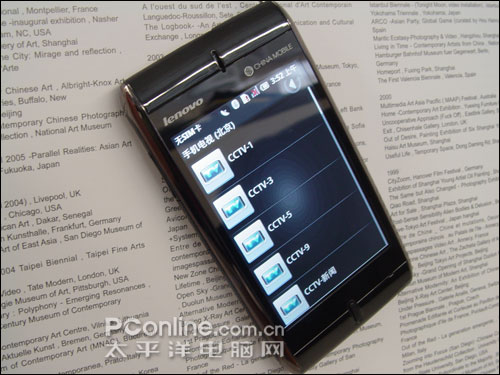