A month from now we’ll probably be seeing huge queues in front of Vodafone UK stores, since HTC Magic, the T-Mobile G1 follow-up will be released. This Android device will be bundled with a 2 year contract and a data plan of at least £25 per month, that will get you the handset for free. 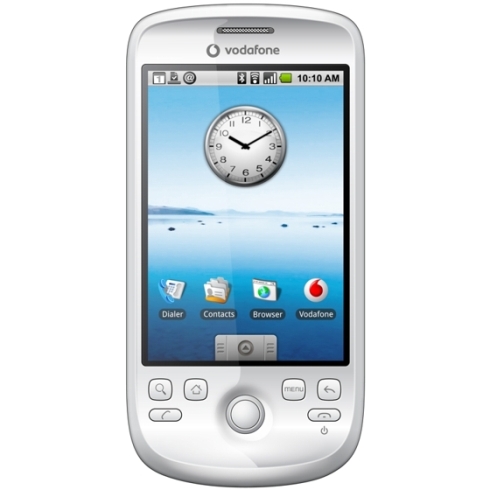 Following the May 1 UK launch, HTC Magic will hit most of the Vodafone markets, including countries like Germany, Italy, Spain or France. T-Mobile also intends to bring the smartphone to the US, later this year, bearing the name of T-Mobile G2.