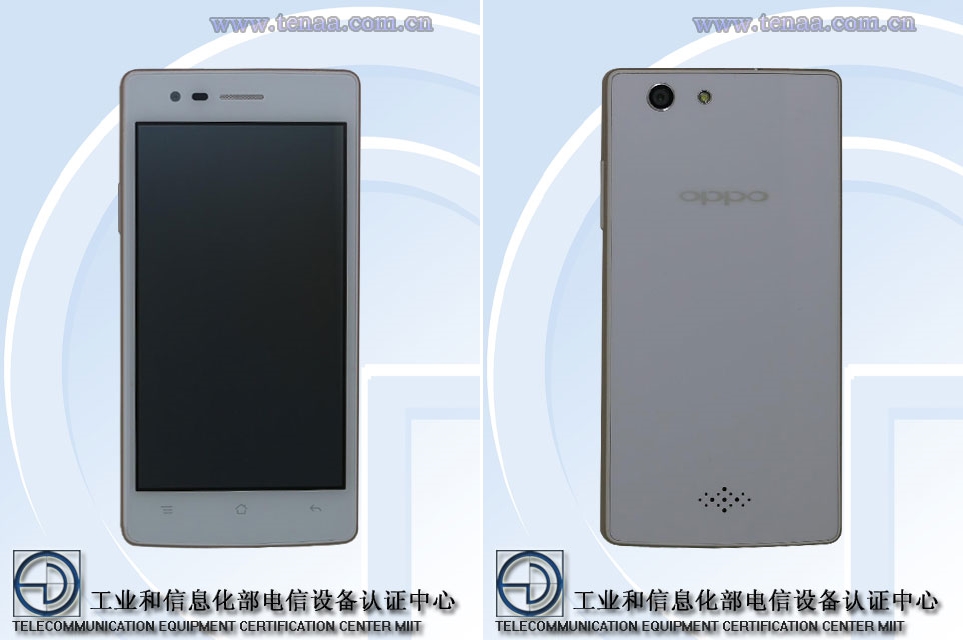 Today from a Chinese source we get to know that Oppo is working on a new range of mid-range smartphones called Oppo A. Among the first devices from this series, we have the Oppo A31, device that recently received its certification from TENAA, the Chinese equivalent to FCC. 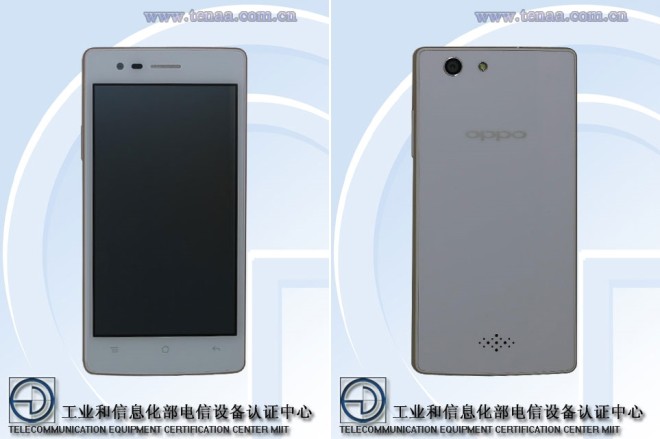 Beside a couple of pictures with the phone, we can take a look on Oppo’s A31 specs sheet too. According to TENAA, this phone will pack a 4.5 inch display with a 854 x 480 pixels resolution, a quad-core processor on 64-bit clocked at 1.2 GHz, 1 GB of RAM memory, 4 GB space of internal storage and a microSD card slot up to 128 GB. 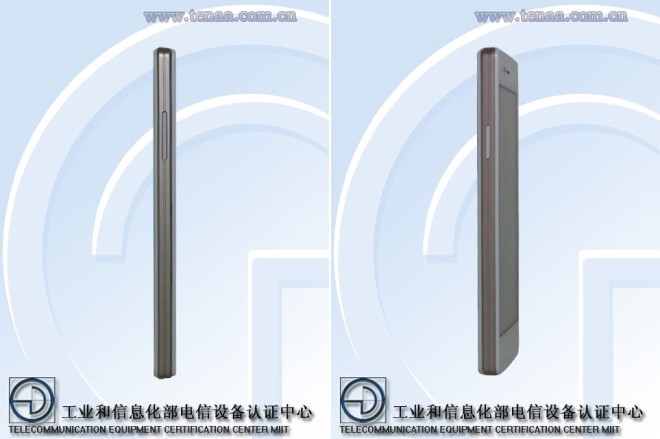 Oppo A31 packs a 8-megapixel rear camera with LED flash, a 2-megapixel front-facing sensor and 4G LTE. It seems that this phone weighs around 130 grams and that it measures 131.9 mm in length, 65.54 mm in width and 8.3 mm in thickness.