Home Android Oppo Confirms Via Weibo That the Oppo N3 Smartphone Will Use a... 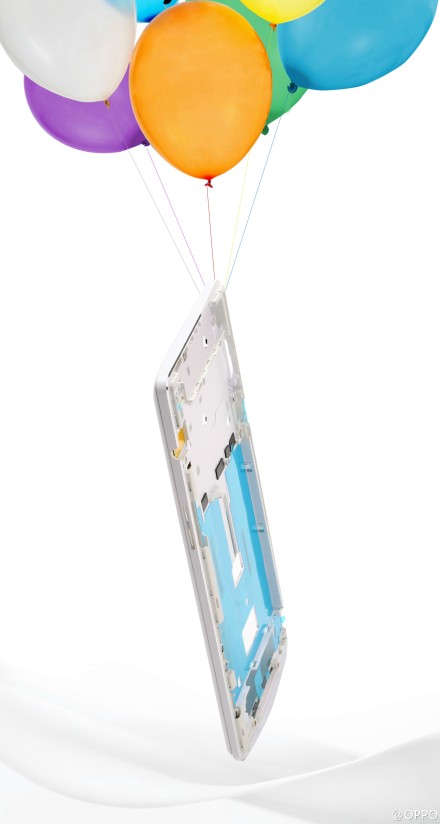 We found out not so long ago that Oppo was preparing a smartphone called the Oppo N3, that was supposed to use a special metal for its case. Turns out it was an alloy, that was teased by the company this week. Today, the Chinese device maker unveiled the material used and apparently it’s Lithium-Aluminum.

The idea is to make the handset as light as possible and as far as I know, lithium is the lightest metal, but it’s also highly flammable and not very stable by itself. That’s why it needs to be in an alloy with aluminum, another very light metal. Oppo N3 will be a smartphone that follows up in the footsteps of the N1 and judging by the images we have here, this time there’s no trace of rotating camera in the upper area.

The Oppo N3 is said to have a superior camera compared to the predecessor and it’s also expected to come with FDD-LTE/TD-LTE and WCDMA. Sadly, the specs have been revealed yet, but at least we know we get a fresh and exciting outer shell. Could the Oppo N3 break records when it comes to the usual 100 grams plus weight of high end smartphones?