The Oppo Finder reached fame when it was declared the world’s thinnest smartphone, a title that’s usually snatched in about two months after there’s a new winner. There was a time when the Xperia Arc was the thinnest, then the Motorola Droid RAZR, then some Fujitsu Arrows phone, after that a Huawei model (Ascend P1 S) and now the Oppo Finder, at 6.65 mm in thickness. 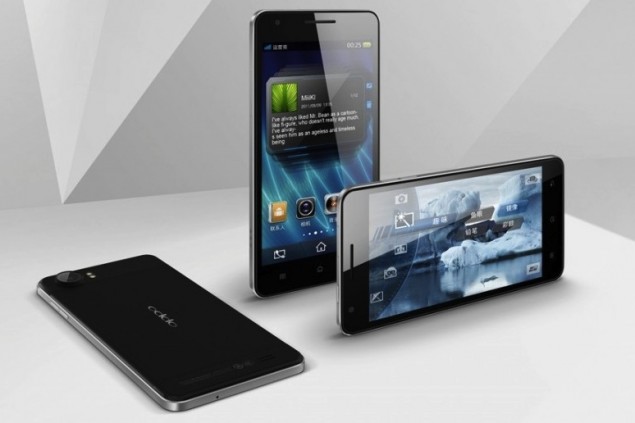 In the video below you’ll see the Chinese smartphone subjected to a nail stress test. One would think that such a thin device is actually pretty fragile, but that’s not the case here. The device managed to pound some nails into a 2×4 board without cracking, being scratched or dented. Meanwhile I’d like to remind you that there’s yet another contender to the title of thinnest smartphone, the ZTE Athena, beating the Oppo by around 0.03mm. Anyway, the Oppo Finder is available right now in China for $393.