Back in May when Samsung Galaxy S III was announced, there was a 64GB version to follow the 16GB and 32GB ones. The one with more storage was supposed to come a bit later and we haven’t heard anything since. Supposedly Samsung has cancelled those plans for unknown reasons, so the 64GB Galaxy S III is MIA now. 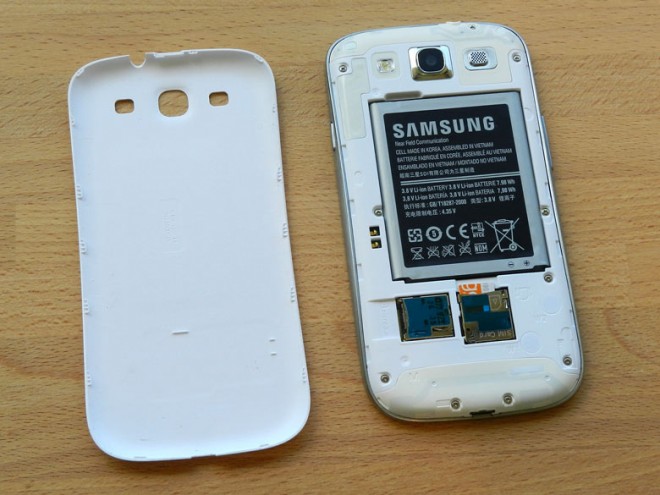 Taking into account the fact that analysts are already saying that the Samsung Galaxy S III has surpassed the iPhone success, it’s important to provide customers with a variety of models to choose from. The thing here is that there are costs associated with a new model, with money paid for logistics of tracking stocks independently from the other versions. So, Samsung decided it wasn’t worth the cost to add some more flash memory, that they’re actually producing, if I’m not mistaking.

Of course, seeing that the Galaxy S III actually has a microSD card slot, it doesn’t matter that much that it doesn’t have an extra 32GB of internal storage. HTC One X has to do without a microSD card slot and I don’t see anyone complaining. Of course, cancellation rumors could be wrong, so take this matter with a grain of salt.