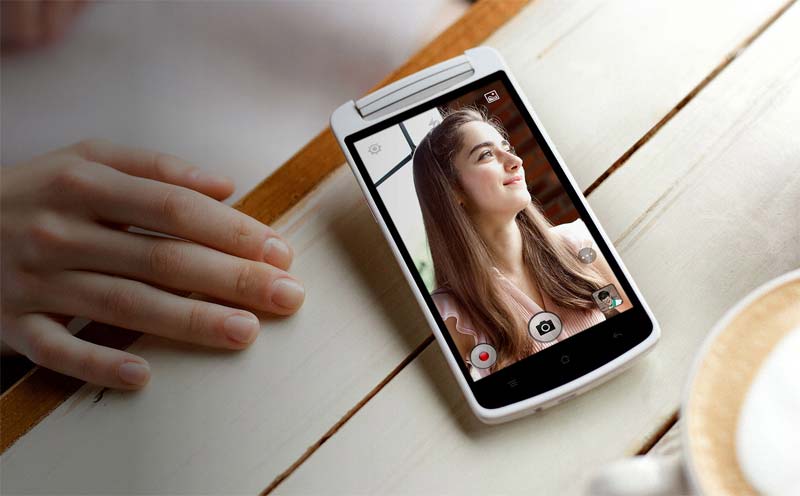 Lately there’s been a bit of an offensive of Chinese device makers in India, as they launched a wave of local debuts of their top notch smartphones. Companies like Xiaomi, Oppo or Huawei don’t hesitate when it comes to attacking this market, that can bring great profit. The latest local release is the one of the Oppo N1 Mini. 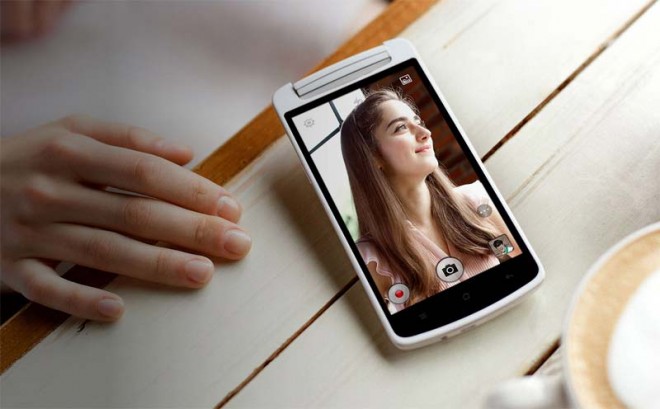 This one is a 720p handset with a 13 megapixel swivel camera and it’s prepared for an Indian debut soon. Oppo debuted the N1 in India in January and now it’s time for the Mini version of the phablet to arrive, as the company itself announced on Twitter. The smartphone uses a 5 inch screen, a 1.6 GHz quad core Snapdragon 400 CPU, the Adreno 320 GPU and 2 GB of RAM. There’s also 16 GB of storage and no expansion.

Oppo N1 Mini integrates a 13 megapixel swivel camera, that can be used as both a front facing and back camera. It also has a special Ultra HD mode, that produces 24 megapixel shots apparently and it integrates a 2140 mAh battery. We have no price for the newcomer, but I wouldn’t be surprised to see it somewhere in the range of $250, $300 tops. In the meantime the Xiaomi Mi3 is already a hit in India, with 100.000 pre registrations reached last month.