Home Oppo Oppo Organizes Europe Tour, Meeting Its Fans in 6 Towns Across the... 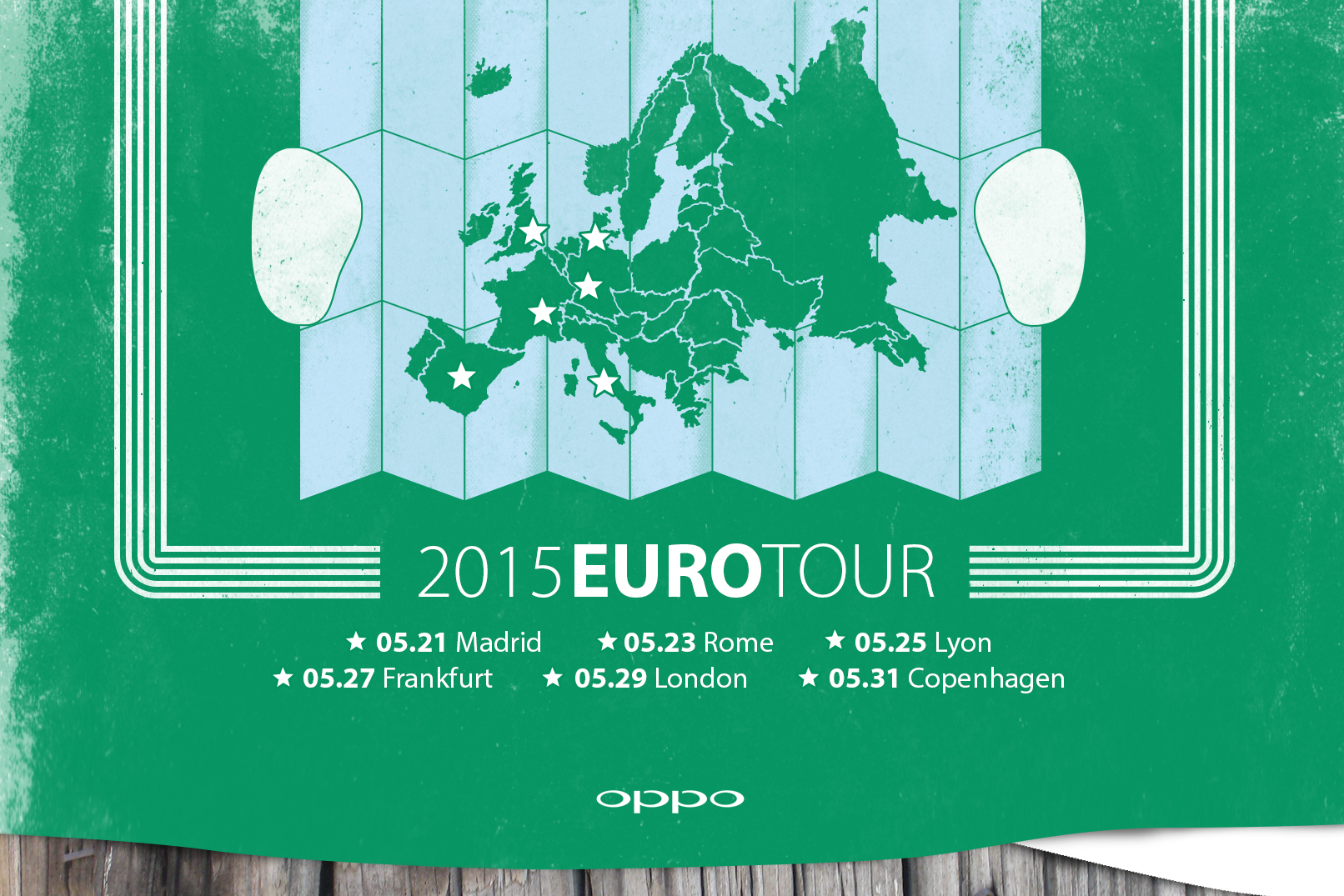 Oppo, the company that created some very nifty smartphones over the past years is starting to increase its presence in Europe, through a 2015 Euro tour. This will allow their fans to get in touch with the company better, in 6 towns across the continent. 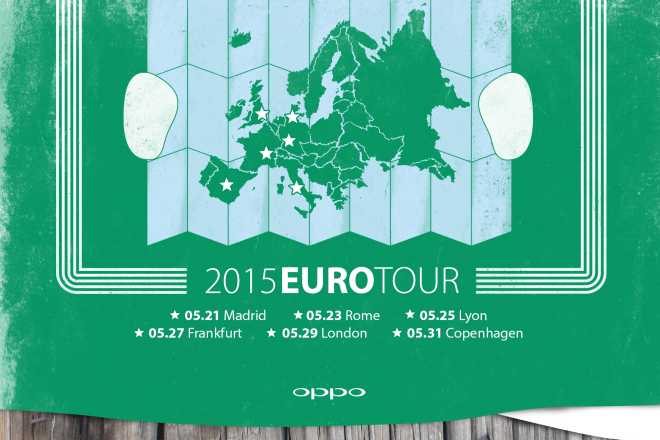 The Oppo Tour brings them to Madrid (May 21st), Rome (May 23rd), Lyon (May 25th), Frankfurt (May 27th), London (May 29th) and Copenhagen (May 31st), in the last 10 days of the current month. From what we’ve heard, Oppo officials and brand ambassadors will be present, listening to what their fans want, need and aspire to. On the Oppo forums users are already asking for an India tour, so it’s clear the brand is popular in more areas than just its homeland or Europe. You can find more details on the Oppo Forums.

We’re still waiting for the Oppo R7 to be launched, after it has been certified and leaked a lot over the past weeks. This model is said to have an octa core MediaTek CPU, a 13 megapixel back camera, an 8 MP front shooter and a 2.5D glass screen, with Full HD resolution and 5 inch diagonal. If the device debuts on May 20th, we’re pretty sure the European tour will bring it to those towns.