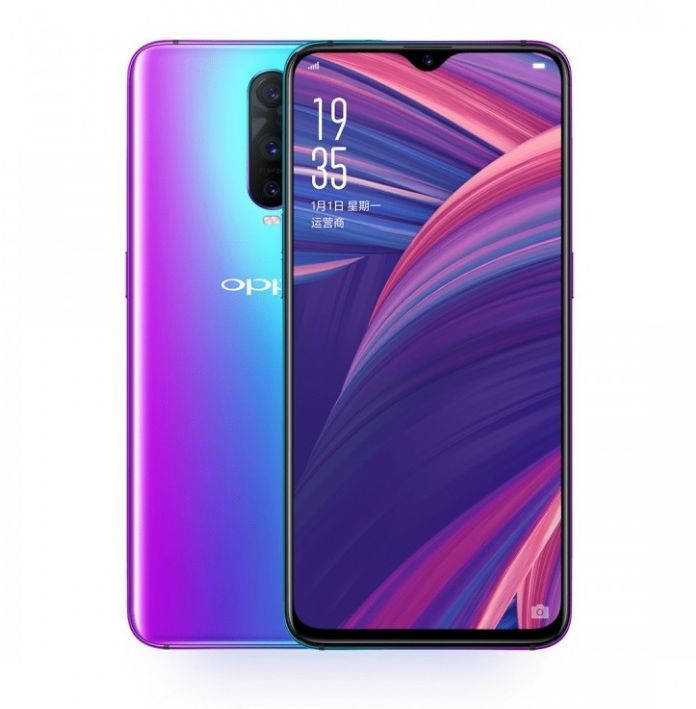 Oppo R17 Pro became official over the past 24 hours, after the Oppo R17 debuted last week. This model takes things up a notch, with a ton of innovation. It has a triple back camera, Super VOOC charging and an in display fingerprint scanner.

In spite of all that innovation, it sticks with a midrange CPU. Yes, powerful, but still midrange. It feels like an Oppo Find X sans sliding part. There’s also 8 GB of RAM and the famous small and narrow notch upfront. 128 GB of storage are here, but there’s no microSD card slot. Oppo R17 Pro packs a 6.4 inch AMOLED display with a Full HD+ resolution and a Gorilla Glass 6 protection has been included, which is something that Oppo and Vivo still have the exclusive for. 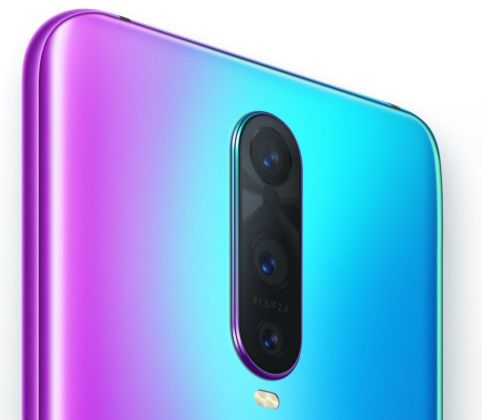 Oppo also promises an impressive 91.5% screen to body ratio. As far as camera is concerned, there’s a 25 MP front shooter for selfies and the back side hosts a 12 MP shooter with variable aperture (F/1.5 to F/2.4), borrowed from the Galaxy S9+ and Note 9. The triple camera setup also includes a 20 MP unit, with a yet unclear purpose and the third camera is a 3D depth sensor basically. 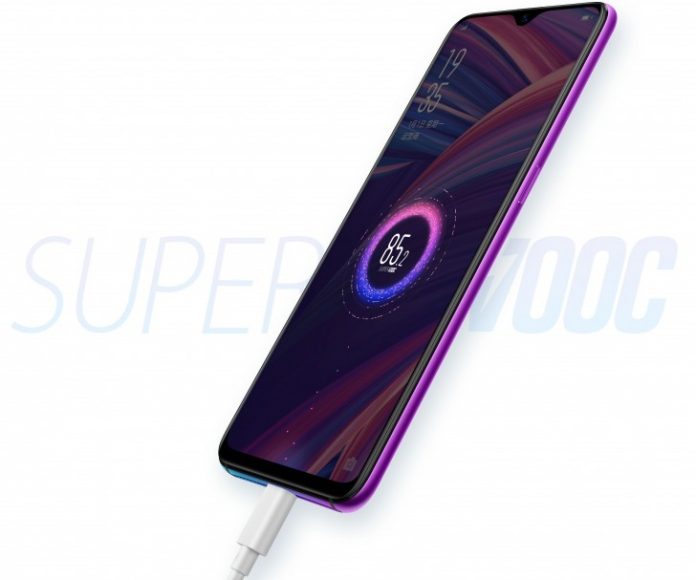 Oppo R17 Pro packs a 3700 mAh battery, which is split in two halves, each one at 1850 mAh. This lets you do the special SuperVOOC charging more efficiently somehow at 50W. It’s the same thing we saw on the Oppo Find X Lamborghini Edition, with the promise of 40% charge in 10 minutes. Then there’s the fingerprint scanner embedded in the screen and Android 8.1 Oreo as the OS, with ColorOS 5.1 on top. The price is $625 and sales start in China in mid October.