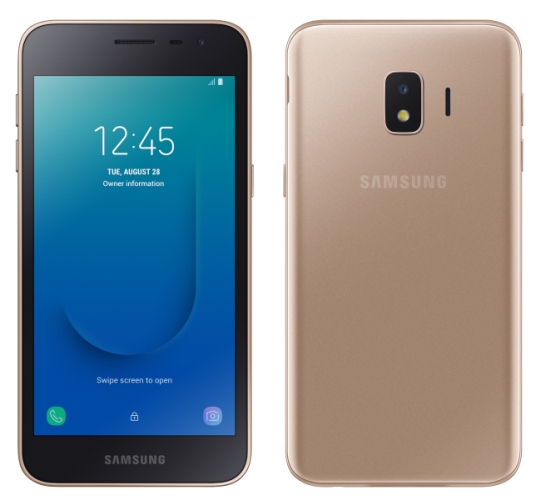 Samsung is the latest company to join the Android Go trend, debuting a budget phone called the Samsung Galaxy J2 Core. The device was previously leaked a bunch of times and every spec from its leaks and manual became real. The device is very small and low res, but more details are below.

Samsung Galaxy J2 Core ships with the Google-optimized version of Android for entry level devices. Specs include a 5 inch 960 x 540 pixel TFT display, as well as a Samsung Exynos 7570 quad core CPU, 1 GB of RAM and 8 GB of storage. There’s a 2600 mAh battery here, an 8 MP back shooter and a 5 MP front cam, both with fixed focus. 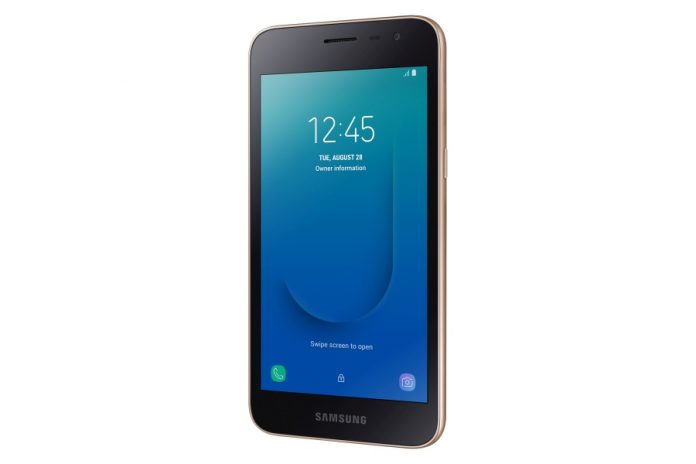 Connectivity includes WiFi 802.11 b/g/n, Bluetooth 4.0 and an USB 2.0 port. Samsung Galaxy J2 Core will debut in India and Malaysia starting this week and it should also reach other regions soon enough. Samsung ships the device with Android Oreo Go Edition, meant for devices with as little as 1 GB of RAM. 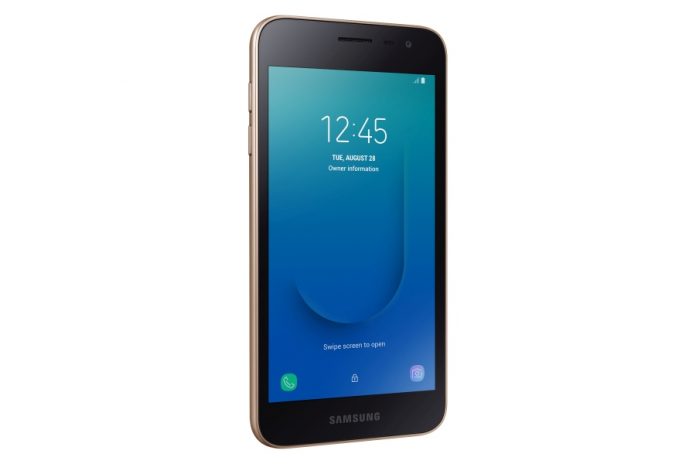 It also gets barebones versions of Google Maps, Gmail, YouTube, Google Assistant even. They take up less storage and use up less data. Oddly enough an Android Go Pie edition is also being planned. No idea if the leaked Samsung customized layer of software has been applied here or not.