Home Oppo Oppo R5, One of the World’s Slimmest Phone Finally Gets Certified by... 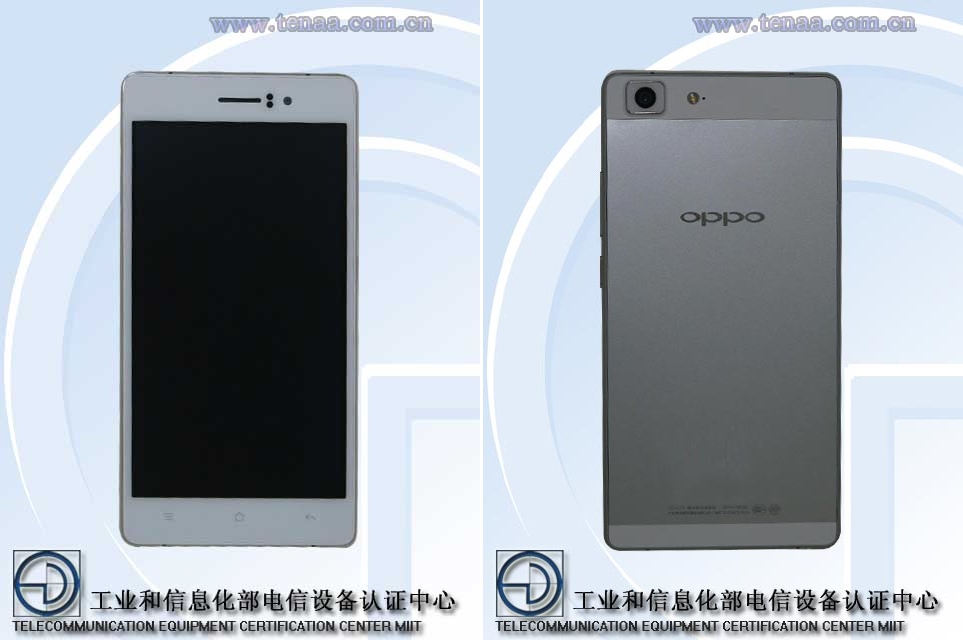 Last year at the end of October, the Chinese producer Oppo was announcing the slimmest phone in the world at that time, device named Oppo R5. With a 4.85 mm thickness, the phone was soon surpassed by Vivo X5 Max (4.75 mm), and now at the beginning of 2015, we see a new device that steals the title for the world’s slimest smartphone, more precisely  Ivvi K1 Mini (4.70 mm). 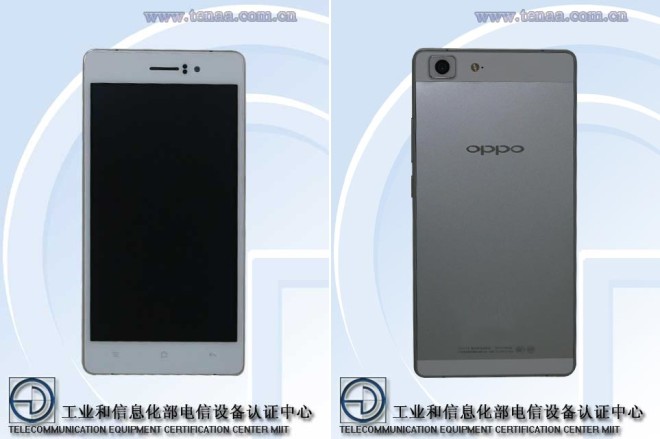 As we found out today, recently TENAA, a similar agency to FCC, certified the Oppo R5 smartphone for the Chinese market. By doing so, the phone meets the requirements to be sold on the local market even if its selling campaign started a while ago as we informed you here. 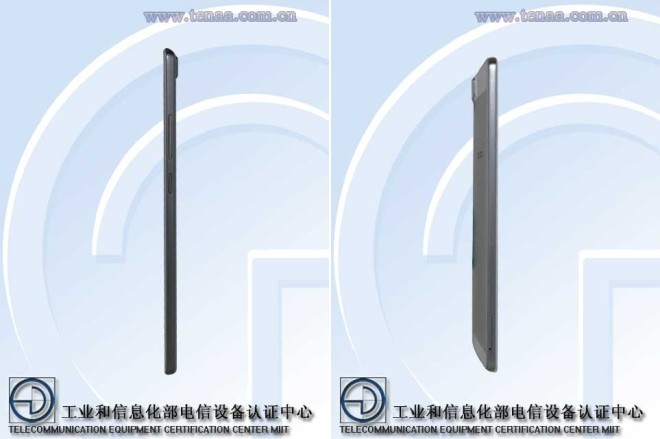 In terms of specs, we’re looking at a phone with a 5.2 inch Full HD OLED panel, an octa-core processor clocked at 1.5 GHz, a 2 GB RAM chip and 16 GB space of internal storage. Also, the Oppo R5 arrives with great cameras, a 13-megapixel unit on the back and a 5-megapixel sensor for selfies. Which one would you choose between Oppo R5, Vivo X5 Max and Ivvi K1 Mini?