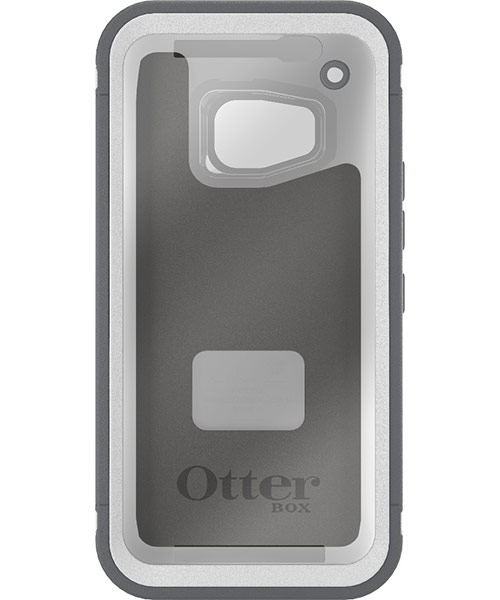 After the Samsung Galaxy S6 cases leaked, it was a matter of time till HTC One M9 registered similar leakage and that happens today. The handset’s Otterbox cases are pictured below, revealing new design aspects. 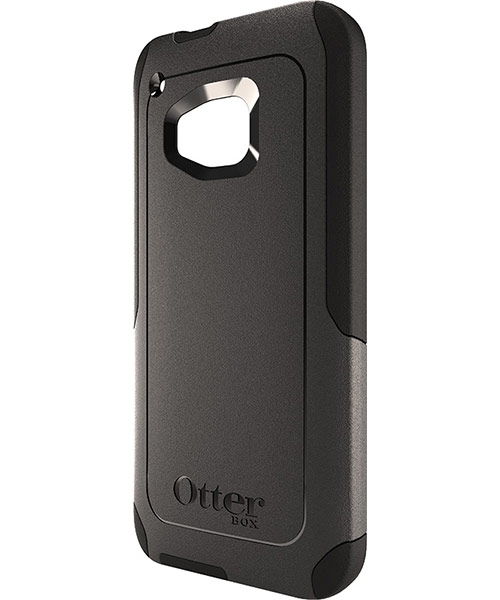 The accessories surfaced online thanks to Dutch site Android World. We’re dealing here with a One M9 that adopts a larger and square-ish camera area, but once again, take the pics with a grain of salt, since Otterbox could be speculating. Cases come in black and Glacier grey, which may hint that the phone itself may come in these flavours. The source of the images even threw in an availability date of April 1st and a price tag of $34 for the cases.

HTC One M9 is expected to debut on March 1st at MWC 2015, with a Snapdragon 810 processor, a 20 megapixel camera that may or may not use a Toshiba module and an upgraded front camera. There are 3 GB of RAM inside and Android 5.0 on board with HTC Sense 7.0 should be the software in charge. Could we see a Dot View 2.0 case this year? As far as the Otter cases go, I find it interesting there’s a small secondary hole next to the camera. Could it be the flash? Some new gimmick? What do you think?