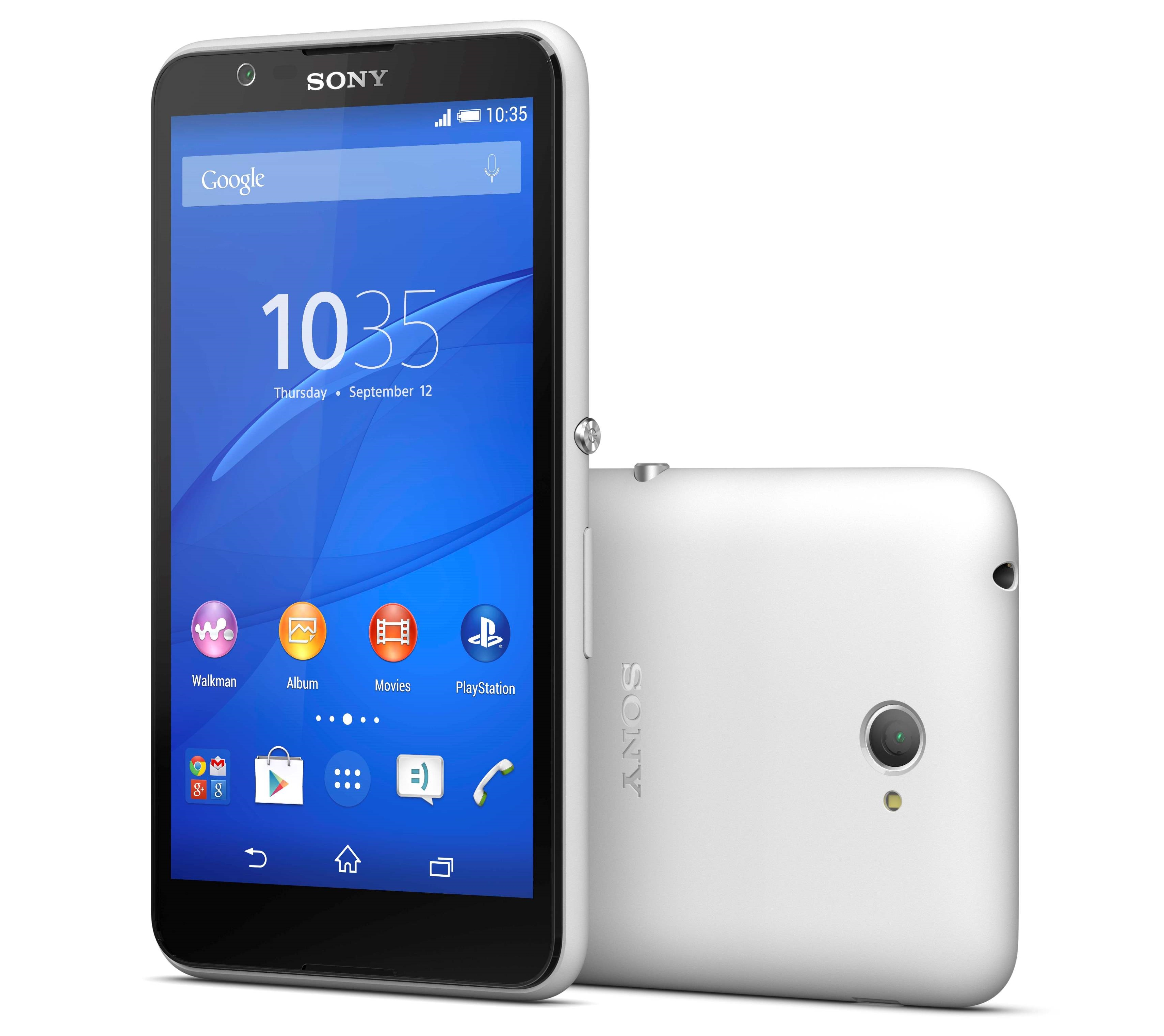 Even if the Mobile World Congress 2015 show will start in less than 3 weeks, the Japanese company Sony decided to start launching today some products in advance. The new device announced is called Xperia E4, smartphone that was subject of several leaks in the past and now its official with features focused on entertainment and performance. 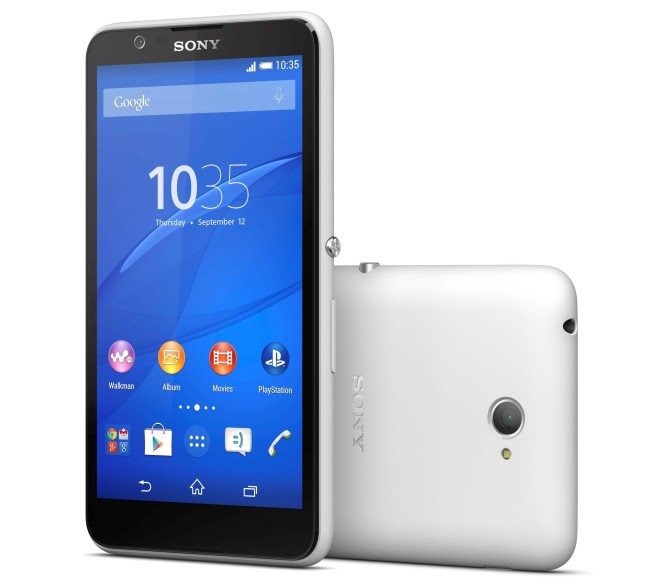 In terms of design, this smartphone arrives with a more rounded case compared to the previous Xperia device and also slim bezels, thing appreciated by customers. We notice that the power/unlock button is now made out of aluminum, letting the impression of premium phone. Getting to specs, we find that Xperia E4 brings a 5-inch IPS LCD panel with a qHD resolution of 960 x 540 pixels, a quad-core MTK6582 processor clocked at 1.3 GHz and 1 GB of RAM. 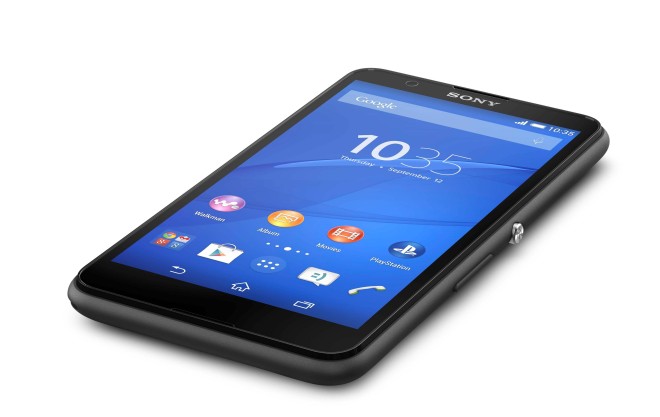 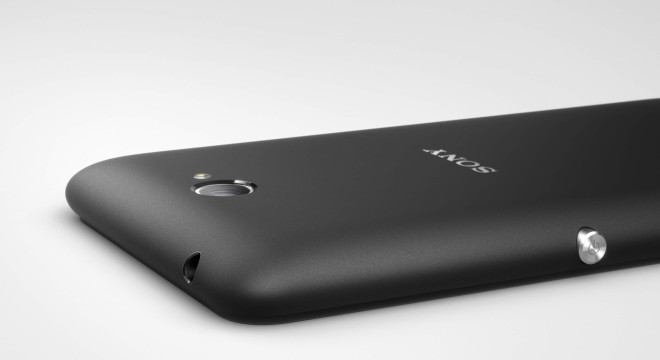 Sony Xperia E4 arrives in two different variants with single-SIM and dual-SIM support, unfortunately only on 3G networks. This phone runs Android 4.4.4 KitKat and offers a 2.300 mAh battery with both Stamina and Ultra Stamina modes for energy saving purposes. The price is yet to be announced.