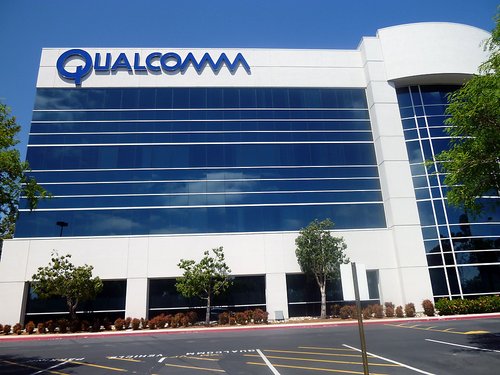 As we informed you here in December last year, one of the largest chip supplier, more precisely Qualcomm was investigated by China’s National Development and Reform Commission for the monopoly established on the Chinese market. The main reason behind this dispute was the fact that smaller chip manufacturers were in the Qualcomm shadow with low rate of raising.

Today, we get to know that the American chip developer has agreed to pay China a huge $975 million fine in order to end this 14-month government investigation into anti-competitive practices. Also, it seems that this fine is the largest in the country’s corporate history. Beside paying this amount, Qualcomm also accepts to lower its royalty rates on patents used in China.

By doing so, they will help Chinese smartphone makers like Xiaomi and Huawei and will offer licenses to its current 3G and 4G essential Chinese patents that are widely used by local manufacturers a lot. As expected, this fine will have a bad outcome for the company that is expected to cut its full-year earnings.