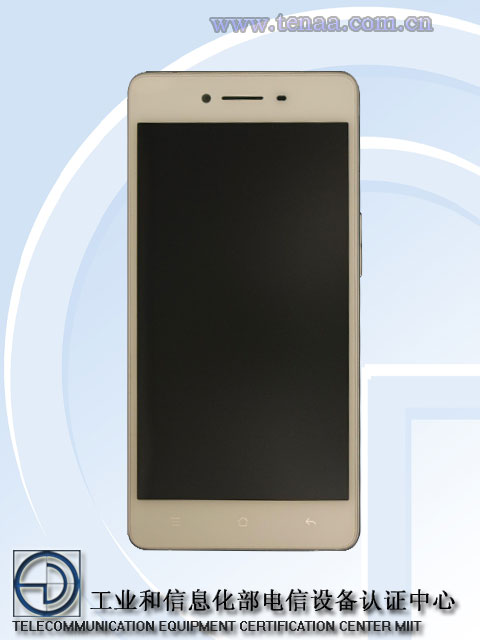 The Oppo R7 handset has leaked once or twice before, but today it gets a more official approach to the leak thing. It’s been certified by Chinese authority TENAA, the equivalent of the FCC in the country.

The Oppo R7 has spurred our interest over the past weeks, since it comes with a bezel free display and appears to be quite a good looking model. Oppo also revealed official renders of the handset, that comes with 2.5D glass applied on the facade, as well as a Home button that feels very much like the one of a Galaxy S. 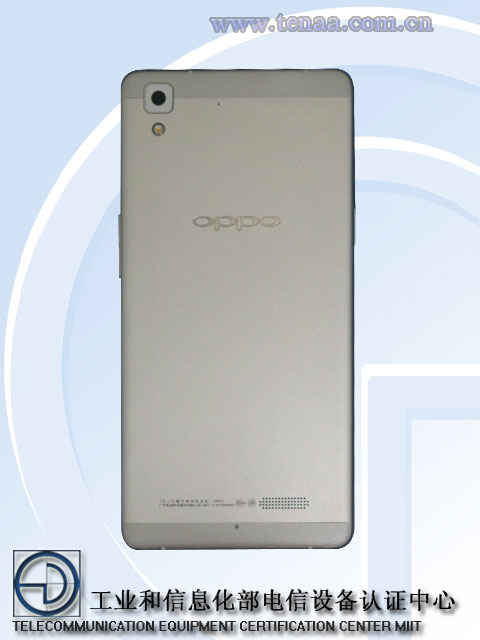 Back to the TENAA certification, this model comes with a 6.3 mm waistline nd it weighs 139 grams. There’s a 5 inch Full HD OLED screen upfront, 3 GB of RAM and somehow only Android 4.4.4 as the OS. The CPU is an octa core 1.7 GHz unit and we also get a main 13 MP camera at the back and a front 8 MP shooter.

The CPU should be a MediaTek MT6795 and LTE is also in the mix. 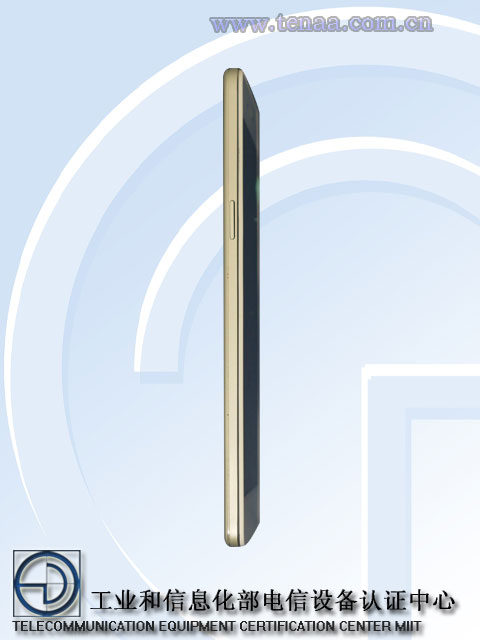