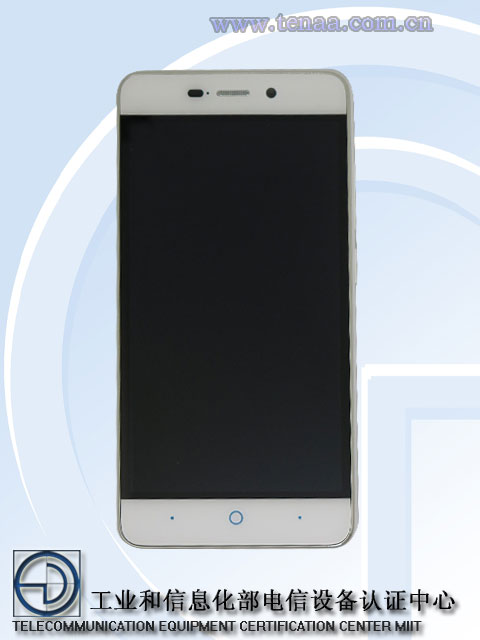 On April 21st, ZTE Q519T passed the autehntication of TENAA, a new mid-range device that looks similar to the Nubia Z9 range. This phone will be sold on the Chinese market, and as you can see the front facing panel seems to bring some slim bezels around the screen.

ZTE will sold this device in two color variants: black and white. Its dimensions are 145 mm in length, 71,5 mm in width and 8.95 mm in thickness. We get to know that ZTE Q519T weighs around 160 grams.