This week the officials of Oracle and Google came to court to testify in the case of Oracle versus the search engine giant, on account of the trademark breach for Java tech. Oracle sued Google in 2012 for infringing patents on the Java programming language. Today, as the Oracle CEO spoke about the issues he has with Google, he also casually mentioned that the company he runs wanted to buy RIM or Palm a couple of years ago, in order to get into the smartphone biz. 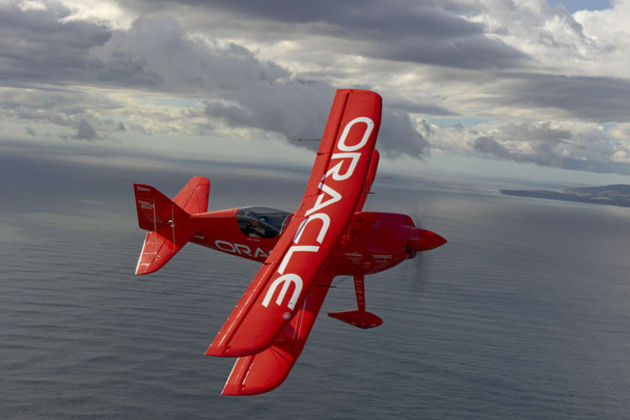 However, at that time RIM was deemed too expensive, while Palm ended up with HP… and look how “well” things turned out there. Oracle CEO Larry Ellison is present in court this week, together with Larry Page and Eric Schmidt from Google, trying to clear the entire Java patent breach mess. Reuters also reports that Oracle wanted to partner with Samsung, one of the main Android handset makers, but the idea didn’t come through in the end. Larry Page also had an interesting statement, saying that at some point he even considered working with Microsoft and its mobile software, instead of using Java.

Page’s deposition also mentions that Google considered licensing Java and discussions happened, but things never got further. Judge Williams Alsup reminded everyone that this NOT a case of Java versus Android, but rather a small portion of the open source platform. Oracle’s CEO says that in 2010 he tried to convince people at Google to give the newer Java version a go in Android, but the talks ended with nothing happening. I guess that we’ll hear a verdict soon and see if the search engine giant has to pay up or not.