Home Android Oukitel K10000 is a Huge Battery Phone That Even Puts to Shame... 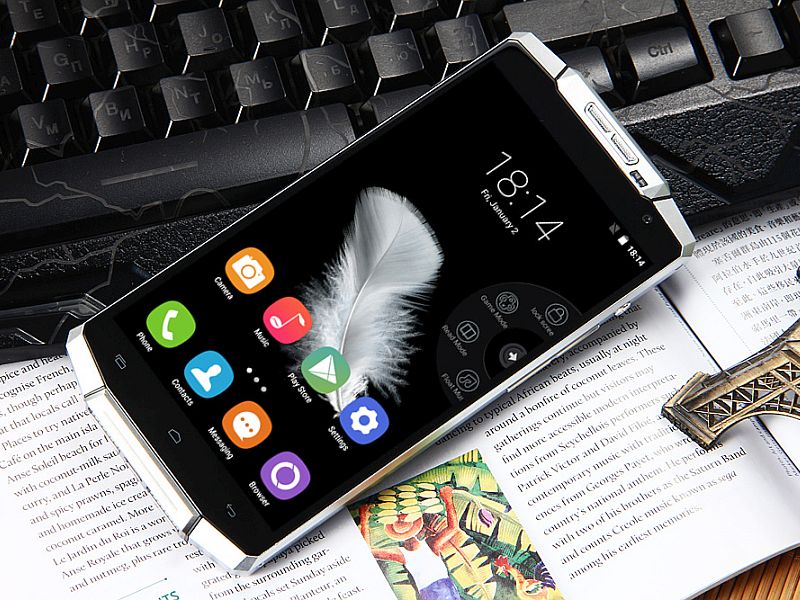 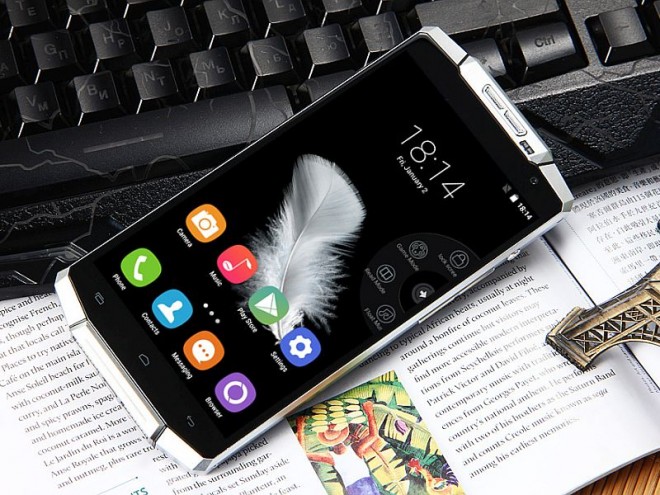 Priced at just $239.99, this model actually sells for $199.99 on retailer Gearbest, thanks to a introductory discount. Shipments are expected starting with January 21st. Aside from the huge battery we keep mentioning, this model brings support for reverse charging, so it can be used as  power bank and it can fuel up 3 iPhone 6S Plus units all the way to the max.

Oukitel K10000 runs Android 5.1 Lollipop and relies on a dual SIM dual standby setup, with 4G LTE functionality in the mix. It packs a 5.5 inch HD display, a 1 GHz quad core MediaTek MT6735 processor, as well as 2 GB of RAM. There’s 16 GB of built in storage thrown in, expanded via a microSD card slot and an 8 megapixel main camera rests at the back, plus a 2 MP front shooter.

In spite of the beefy power source, this model measures just 9 mm in thickness and weighs 184 grams.