Palm Pre was the first webOS phone, but the operating system was so cool, that it was bound to be featured on at least one more handset. This phone is Palm Pixi, freshly announced today and formerly known as Eos. 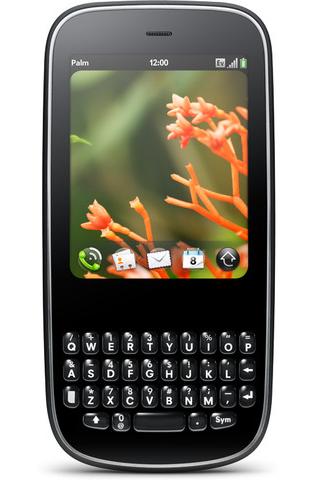 Sprint will launch this phone, that packs a 2.63 inch touchscreen, a front keyboard and all of that in a smaller format than the Palm Pre. Pixi supports dual band CDMA and EV-DO Rev A connectivity, but too bad that Wi-Fi’s lacking from the specs list. Among the features there’s also a 3.5mm headset jack, a 2 megapixel camera with flash and 8GB of internal memory.