As you might already know, the webOS ROM has just leaked and the folks of PreCentral have uncovered some pretty interesting stuff in the code of the software. I’m talking about the minibot.sh that mentions 2 different handsets, a so-called “castle” (probably Pre) and “pixie”, which could be the Eos. 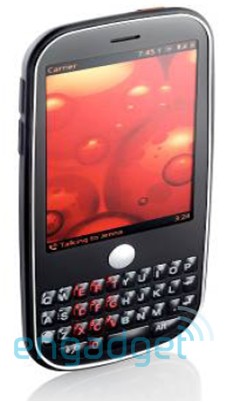 We remind you that Palm Eos/Pixie is an AT&T bound smartphone that should hit the market in the second half of 2009. It’ll come with a removable 1150 mAh battery that provides 4 hours of 3G talk time, 4GB of user memory, a 2 megapixel camera, A-GPS and video playback.