Palm Pre should make its official debut in the UK today and it’s about time we saw one of the few major iPhone killers crossing the Ocean. A press event will take place today, in order to unveil the webOS smartphone. 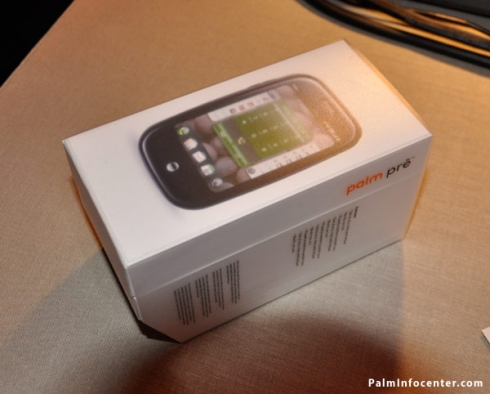 The event, called PlayBite will allow journalists to toy with Palm Pre and although we’re sure it’ll launch on this  occasion, rumour has it that this is just a press event and not the handset’s official debut. It’s interesting to mention that PlayBite also includes brands like Sony, SanDisk or Netgear, showcasing their Christmas products, together with Palm.

Pre has been selling in the US since June, being launched just a day before the iPhone 3GS and last we heard, it was coming to the UK in late October. Rumours also said that O2 and its parent company Telefonica have already managed to get hold of the exclusivity deal for the handset, as far as Europe is concerned.