Palm’s new webOS handsets, the Pre Plus and Pixi Plus are heading towards AT&T, after being already made available by Verizon. This is good news for Palm, that recently published a disappoint set of financial results, with rumours about a buyout from the part of Nokia surfacing once again. 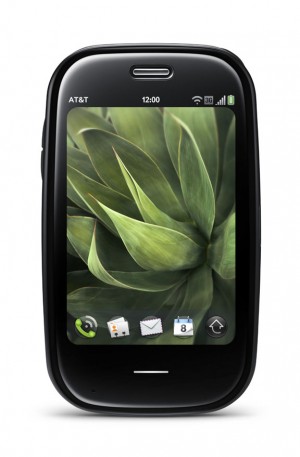 Pre Plus features 16GB storage space, a portrait sliding full QWERTY keyboard, a 3 megapixel camera, WiFi and GPS. There’s also a 480 x 320 pixel touch display on board, while Pixi Plus can be considered the “little brother” of the previously-mentioned model. Palm Pixi Plus is a candybar with a 400 x 320 pixel screen, a 2 megapixel camera and 8GB of storage memory.