We’ve just found out that Nokia managed to leak a couple of details and images concerning the so-called N8-00 device, that by all chances is Nokia N98. What you can see below are real live pics from Chinese portal IT168.com, that pretty much confirm the existence of the handset. 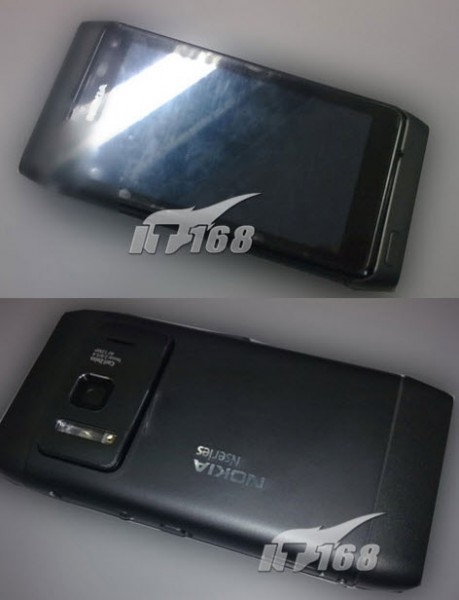 The previously leaked specs of the Nokia N8-00 included Symbian^3 OS, a 3.5 inch capacitive touchscreen display, a HDMI port and a 12 megapixel camera with HD video recording and Carl Zeiss Tessar optics. There’s also a Xenon Flash in the mix, as confirmed by these photos, making the device a premiere for the Finns.

IT168 calls this handset the N98 and they’re pretty certain of it, but we’re expecting a brand new naming pattern from the Finnish giant. 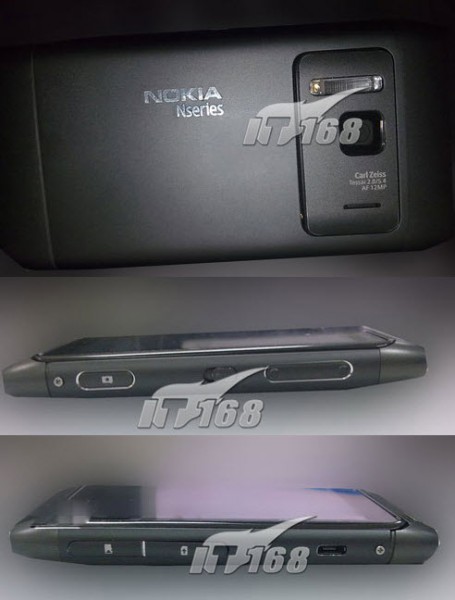 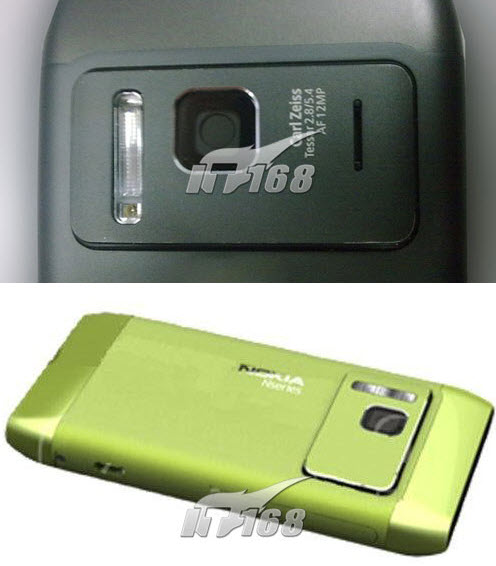