Palm has just recently announced that it plans on launching its brand new Pre smartphone in Europe, starting with the UK, Ireland and Germany. In these 3 countries, the webOS phone will be available via O2, while in Spain it’ll be sold by Movistar. 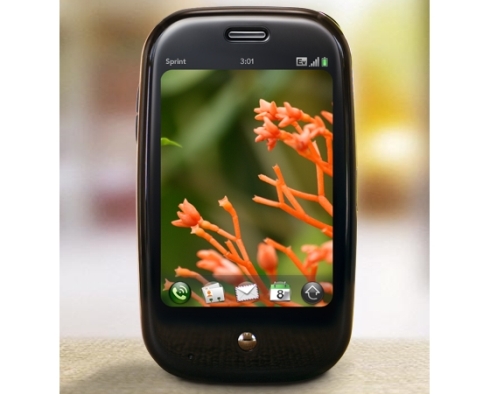 We remind you that Palm sold over 300,000 Pre units in the US, ever since the phone was launched and although it can’t compare with the millions of iPhone 3GS units sold, it’s still a decent performance. The curved slider design and appealing interface, plus the Synergy feature are the main appeal of this handset.

Synergy integrates all calendars, contacts and messaging apps plus a little bit of social networking features, allowing you to access your friends list immediately, and your Outlook, Google and Facebook accounts. Pre comes with multi-tasking, available via a card deck-like mechanism, intuitive notifications and a great 3.1 inch touchscreen with a 320 x 480 pixels resolution.