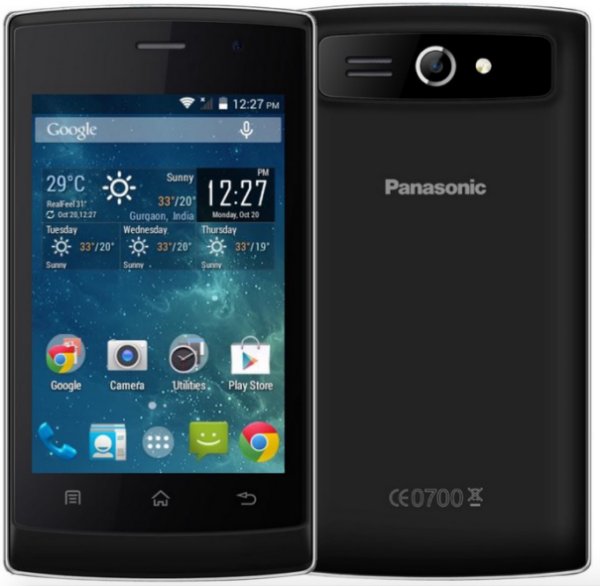 Here’s yet another one of those sub $100 handsets, a budget phone from Panasonic this time. The newcomer, dubbed Panasonic T9 has just been released in India and I have to say all things considered it doesn’t look bad at all.

The T9 is available on retailers like IndiaTimes Shopping, Snapdeal, Saholic.com and it can be found on white, black or blue. The specs are modest, as expected for the price mentioned above. We’re dealing with a 3.5 inch HVGA unit, with a 1.3 GHz dual core processor, Android 4.4 and 512 MB of RAM. At least the camera at the back has a LED flash and it offers a 2 megapixel resolution. There’s also a VGA front shooter, by the way.

We’ve got 4 GB of storage, a microSD card slot, 2G EDGE connectivity and a 1300 mAh battery, as well as dual SIM cards. The T9 brings FM radio and runs stock Android, but that’s not exactly clear yet. The product has debuted stealthily and we’re expecting an official announcement any moment now. 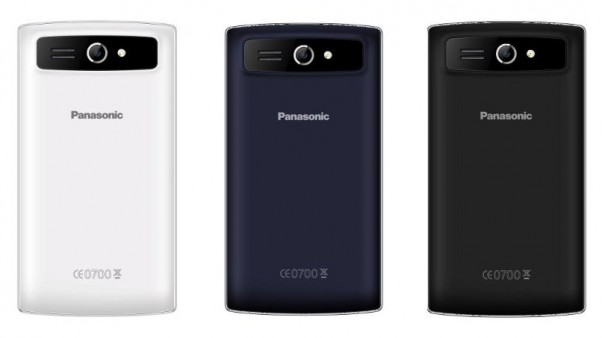