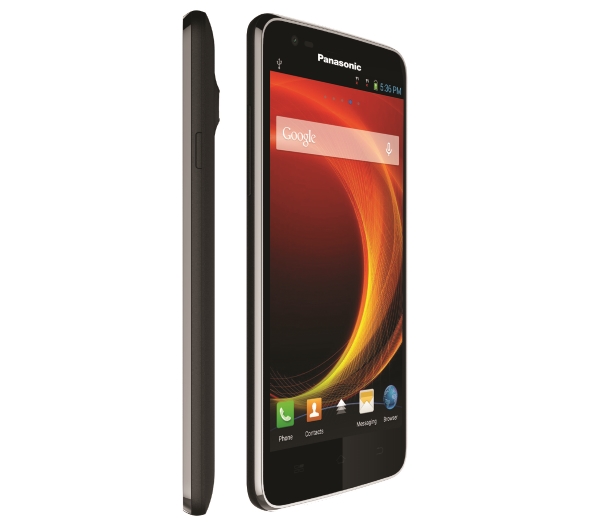 Panasonic just debuted a new phone in India, the Eluga A smartphone, priced at just $154. The company recently started focusing on the Indian market, after debuting the Eluga U locally and seeing that there’s potential for good sales of the Eluga series locally.

The newcomer Eluga A runs Android 4.3 and relies on a 5 inch FWVGA display, as well as a quad core 1.2 GHz Qualcomm Snapdragon 200 processor, 1 GB of RAM and 4 GB of internal storage, plus a microSD card slot. The phone integrates an 8 megapixel back camera, a 1.3 megapixel front shooter and a 2000 mAh battery, as well as dual SIM slots and FM radio. There’s 3G in the mix and the smartphone has preloaded the Panasonic Fit Home UI.

This feature supports one handed operation and double tap to wake gesture. Qualcomm has also announced that the Panasonic Eluga A is based on a Qualcomm Reference Design CPU and comes with functions like Snapdragon Audio+ audio enhancement, as well as Voice+ enhancement and the Snapdragon BatteryGuru, that extends battery life. Finally, there’s Qualcomm Quick Charge on board, for up to 40% faster charging.