Home GSMDome Panasonic T41 launched in India at a $133 pricetag; comes with a... 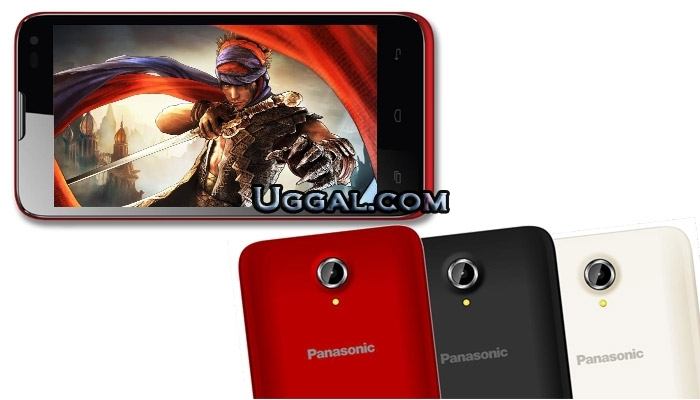 Among other producers from the indian market like Micromax and Lava, there’s also some other manufacturers that are releasing very cheap smartphone. One example is Panasonic who released on the indian market a new accessible device called Panasonic T41, a smartphone that runs Android 4.4 KitKat. 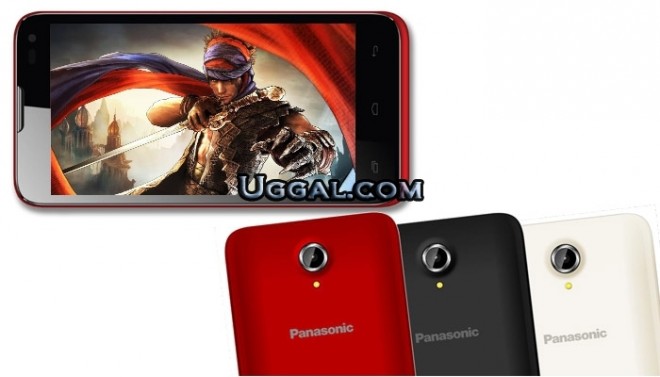 On the connectivity side we have GPRS, EDGE, 3G, WiFi and Bluetooth. Panasonic T41 packs a 1.650 mAh Lithium Polymer battery, weighs 120 grams and measures only 8.3 mm in thickness. Panasonic introduced some new cool features like Gesture Play, a feature that allows us to unlock the phone just by drawing something on the screen. Panasonic T41 is available right now in India for just $133.