Pantech has launched yet another device with a fingerprint scanner, adding it to the already existing Vega Secret line. The newcomer is a 5.6 inch smartphone, that has specs similar to the ones of the Pantech Secret Note. 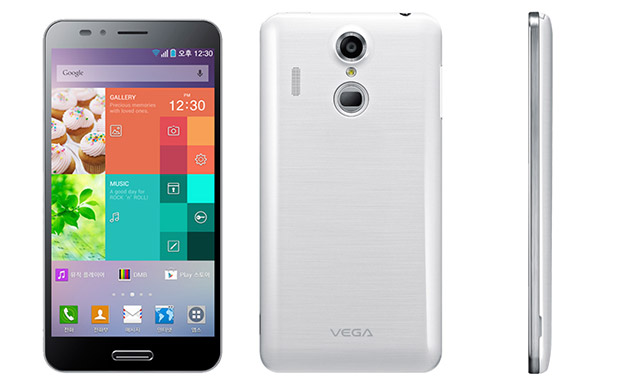 The name of the fresh product is Vega Secret Up and it also features LTE-Advanced connectivity, a 13 megapixel rear camera, 16 GB of storage and 2 GB of RAM. It also has a 2.3 GHz Snapdragon 800 processor inside and a beefy 3150 mAh battery. There’s no info on pricing or availability just yet, but supposedly this will cost less than the Vega Note, priced at $839 in South Korea.

Pantech was one of the first companies to unveil a handset with a fingerprint scanner, doing it before the iPhone 5s, if I’m not mistaking. Of course, Motorola had a similar attempt at such a system in the past, but nowhere near as evolved as the TouchID or the fingerprint scanner on the HTC One Max for example.