Pantech Vega Iron was leaked once before, but back then all we had to go on was a blurry render and some specs. Now we get some supposed hands on shots, that you can check out below. The interesting bit here is obviously the charm hole at the corner of the device, in the upper right area. 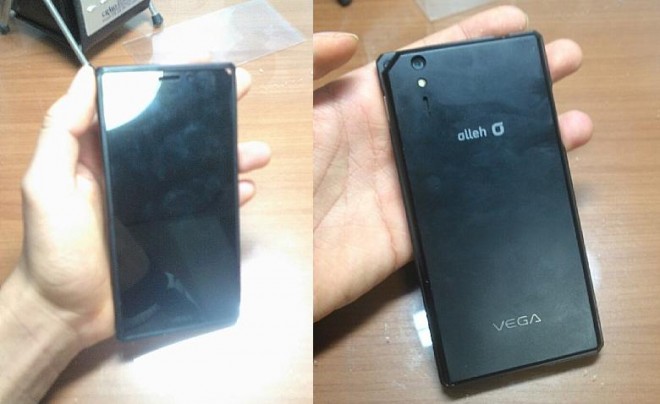 This model is supposed to be a flagship, which means it will have a Full HD display, probably a 13 megapixel camera and a quad core CPU made by Qualcomm. The rumored launch date for this Android smartphone in April 18th, so we’re going to find out what’s real and what’s not in about two days. I must admit that aside from the HTC Rhyme, PS Vita and Nook Tablet I haven’t seen other famous and modern devices with holes for lanyards and charms, so this is a rare thing 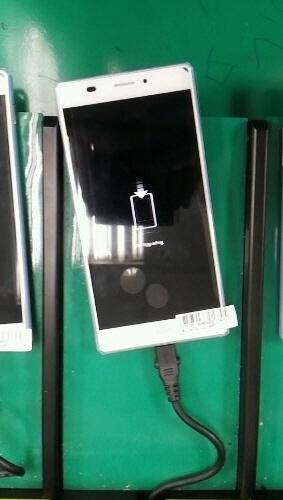 The Pantech Vega Iron was also promised to stand out through its hardly noticeable bezel, being an almost bezel free phone. There’s a bit of a border here, but the promise of the company stands solid, since this model seems to have almost no bezel. Before you get all excited, know that Pantech doesn’t have the habit of selling its phones all over the world, but rather on a few select markets.