When you hear about a phone launching soon, with a 4.8 inch 720p display and ceramic body you’ll instantly think it’s the Samsung Galaxy S III. Well, it’s not, since the Pantech Vega Racer 2 has pretty much the same rumored specs as the latest Galaxy S handset. 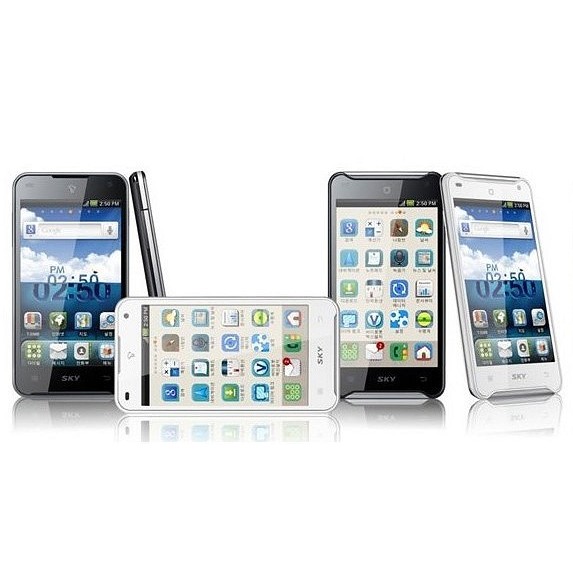 This phone should hit South Korean stores at the end of this month, packing a 4.8 inch 720p LCD screen, a Qualcomm Snapdragon S4 dual core processor and LTE. There’s also that ceramic body, that’s advertised by Pantech as “the worlds first”. Last I heard, the black HTC One S had a case that involved a microarc oxidation process of the aluminum body that may result into ceramic as well, so… not quite a premiere for Pantech. The screen is also not that impressive when you think about 4.5 inch 1280 x 800 Pantech Vega LTE phone.

Sadly, this company only releases its new devices in Asia, but they’ve also made some US releases, so there’s still hope. Is this model based on the same technology as the Galaxy S III and could we get a preview of what’s to come through it? One thing’s for sure: the new Galaxy S will go with an Exynos CPU, not a Snapdragon.