Surprisingly enough, we’re talking about a new Philips device that is not part of the Xenium series, but rather a premiere: the first Philips phone to run Android, V900. Well, we should mention that Philips V900 uses a customized version of Android OS (Open Mobile System), the same one that we’ve seen on Dell Mini 3i. 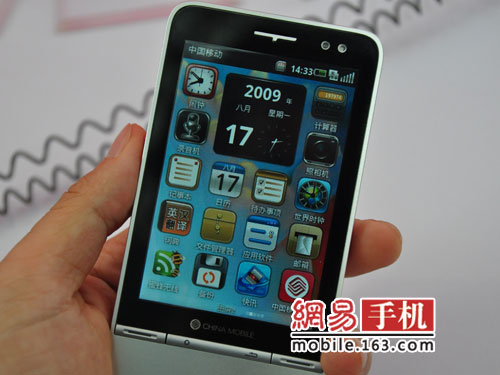 The device doesn’t yet have a release date or price, but we know that it comes with a 3.2 megapixel camera, a 3.5mm headset jack, a 1450 mAh battery and WAPI support (Chinese WiFi). 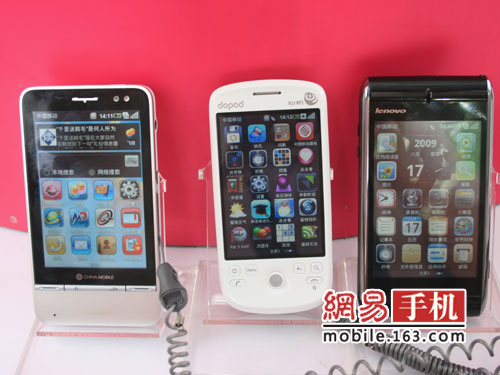 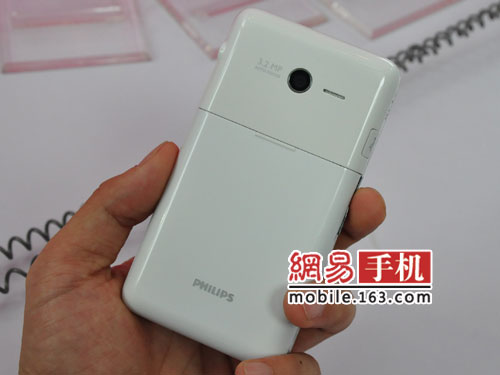