The Samsung Galaxy Note II was originally released in gray and white and now it gets new flavours, so after amber brown and ruby wine last month, now it’s available in pink. Right now the Note II can be spotted in pink only on Samsung Taiwan’s official website and we have no idea when and if it will make it to other markets. 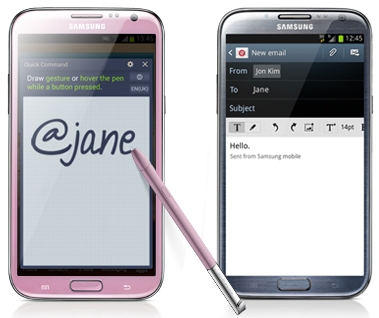 Since Valentine’s Day is just a week away, it probably will reach other areas of the world as well. The Note II keeps the same features as the other color versions, including Android Jelly Bean as the OS, a 5.5 inch Super AMOLED HD screen and the S Pen stylus with over 1000 pressure points. LTE connectivity is also on board, as well as NFC, an 8 megapixel camera at the back and a 1.9 megapixel cam upfront. Also inside it there’s a quad core Exynos 4412 processor, 2 GB of RAM and a 3,100 mAh battery.

Samsung has already sold over 5 million Galaxy Note II units all over the world, as of November 2012 and now rumors about the Galaxy Note III have already appeared. If they’re accurate, we’re expecting a huge phablet with a 6.3 inch display, a 1920 x 1080 pixel resolution and probably an 8 core CPU. 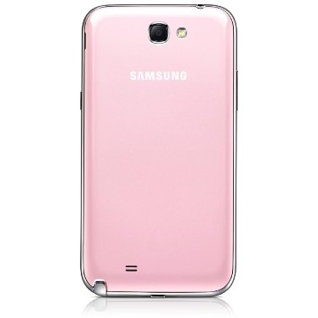