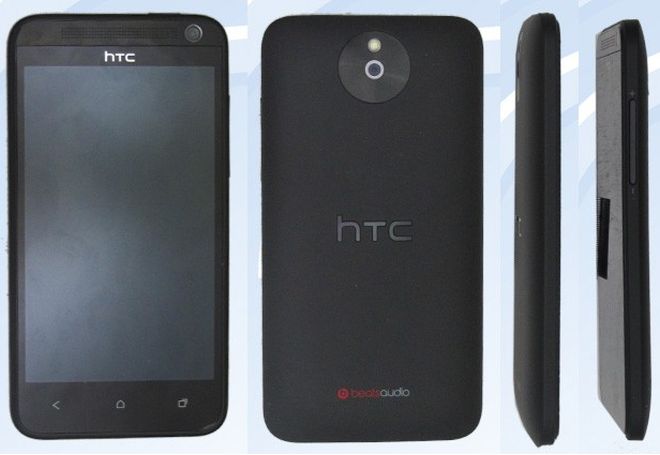 The HTC One Series of devices that was announced during last year’s MWC event was an immediate success and the handsets are still thought highly by most consumers. Based on this perspective, HTC may do well to expand the lineup, a fact that already took shape with the launch of the HTC One X+. For this year we already have an upcoming device showing up in a Chinese telecom equipment certification database as the HTC 603e.

The HTC device codename 603e will be announced as the HTC One SU and it is a smartphone designed for the mid-range segment of the Android market. In terms of software the device comes running Android 4.1 Jelly Bean along with HTC’s custom UI on top of it. Hardware wise the device is powered by a dual-core 1.15GHz chipset with 1 GB of RAM. The 4.3-inch display offers a resolution of 800 x 480 pixels and there is a 5 MP HD rear camera, along with a micro SD card slot for the 9.8mm thick and 130g heavy smartphone. Given the WCDMA radio on board, the device will likely be available on the Chinese market sometime this year.