We’ve seen the Sony Ericsson PlayStation Phone aka Zeus Z1 prototype a lot recently, both in pictures and videos, but never sliding that gaming-based keyboard. This time we’ve come across a benchmark video, showing some pretty unimpressive results on the graphical side of the device. 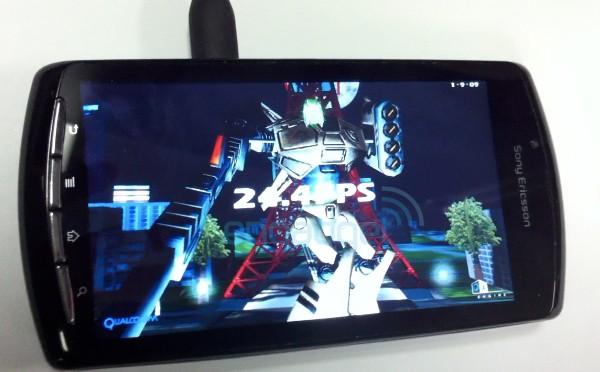 Using Qualcomm’s Neocore benchmark, the console phone scores 24.4 frames per second on average, while the Nexus S managed to reach 55.6 fps recently. However, the Zeus Z1 is still a prototype and Android 2.3 is pretty new to the scene, so we’ll leave it time to adjust. Well, at least the video below serves to get a better look at the smartphone, right?