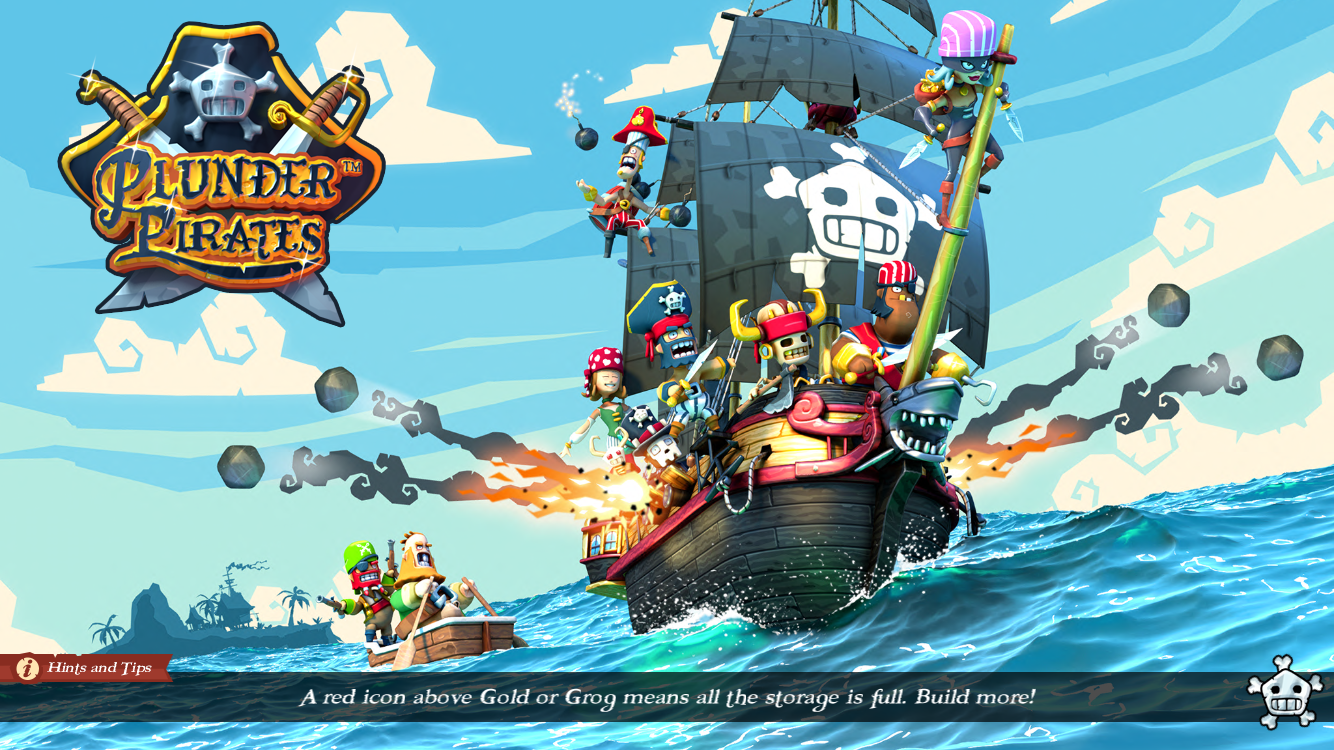 Plunder Pirates is one of the latest games that clone the gameplay of Clash of Clans, or better said Boom Beach, that’s actually a Clash of Clans clone itself. Plunder comes from Rovio Stars, which is a program that gives smaller startups a chance, from under Rovio’s wing. The game is available for free and we tried it on the iPhone 6. You can download it here. 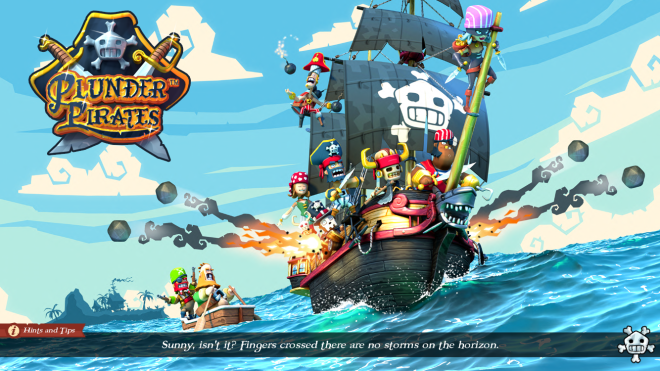 The reason we tried out the game was the fact it used Metal technology and we really wanted to see that in action. The concept of the game goes like this: you have your HQ on an island, you explore a separate map, with tiles that each require a certain amount of time to uncover. The tiles may hold sea monsters, islands, treasures of enemy ships. The resources here are grog, gold and gems, with the latter being the freemium currency. 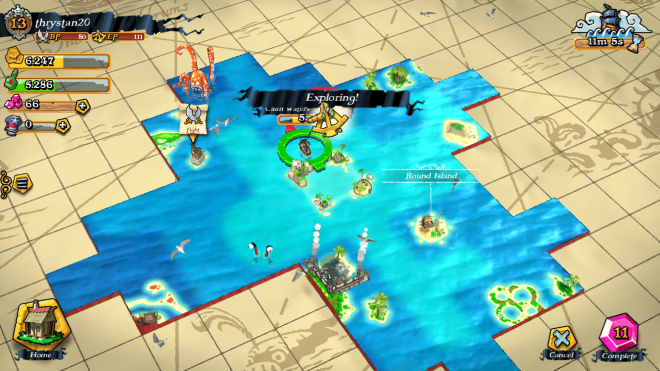 You can also train pirates and wage war with a series of enemies in PvP mode. You can also join guilds with real players and form strong alliances. There’s also a rank concept and that drops or increases as you do battle. The bad thing about the battles is that you have no control over your units, so you can simply deploy them and that’s that. At least in Boom Beach we could send a flare to signal them where to move or what to attack.

I have to admit the graphics are pretty crisp with the Metal tech, but that’s not enough. Everything is hugely expensive, including the defensive units and other types of buildings. You can play for days or weeks and still you won’t feel any clear progress. You can zoom in and rotate the perspective, with everything looking swell, too. I’d say this title is below Boom Beach, in spite of the good looking graphics. We give it a 7 out of 10.