Asus and Garmin have announced that they’ll be partners from now on, when it comes to working on new handsets and the already announced Nuvifone. Although the latter will not feature Windows Mobile, the other devices that the companies will release this year will use that OS. 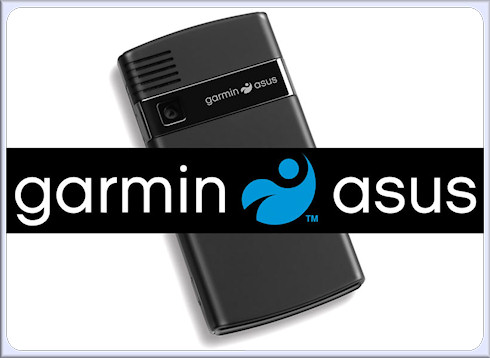 The handsets we’ll be seeing in 2009 will use Asus’ custom overlay, perfectly integrated with Windows Mobile. Nuvifone G60 is the first of the three devices that will be launched through this partnership and it’ll feature Garmin’s proprietary OS.

Sadly, G60 won’t be reaching Europe, but the other Windows Mobile smartphones will and as far as Asus products are concerned, Glaxy5 is the last one bearing that branding.

No more Asus smartphones…? Ever? Does that mean that the Eee Phone is only meant to be a concept?