Every handset maker is on hyper mode these days, as they get ready for MWC 2010 and announce tons of new handsets. A newcomer is also the long rumoured PUMA Phone, that we’ve known about since October 2009. The device is manufactured by Sagem, also responsible with the Porsche-branded handsets. 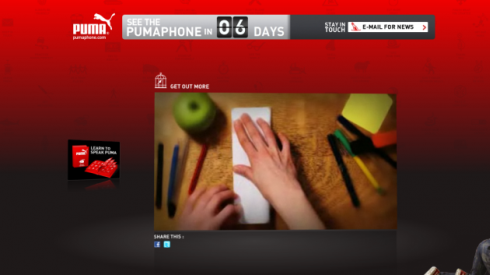 PUMA has already prepared a teaser site for the phone, pictured above and available here. There’s also a shot of the handset below, in case you’re curious, but you won’t get too much info from it. We know that the PUMA Phone is very sports-centric and it’ll be powered by a solar cell, that’s visible on the device. 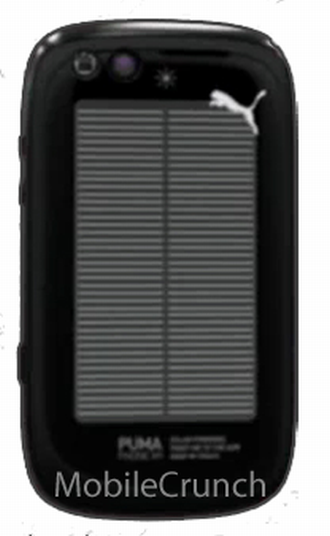