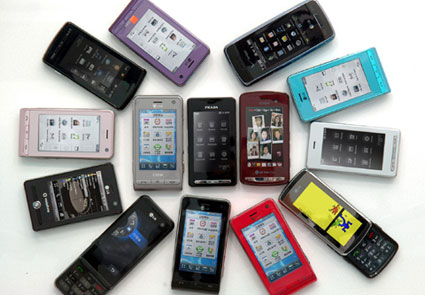 Also, it turns out that  Nokia’s N97 was not as popular as you might have thought, since it’s sold only 500,000 units since June, unlike Apple’s iPhone 3GS, that shipped 1 million units on the first weekend. While Nokia only managed to cash in thanks to low end devices, Samsung and LG had a strong Q2, selling 55 million and 30.5 million units respectively.

More info on Gartner’s report can be found right here.