During a press conference that took place this week, a Samsung Gulf official claimed that in a few weeks we’ll get a rugged version of the Galaxy S4. Everyone is talking about this smartphone right now, that will debut on major US carriers and retailers in about 2 days. 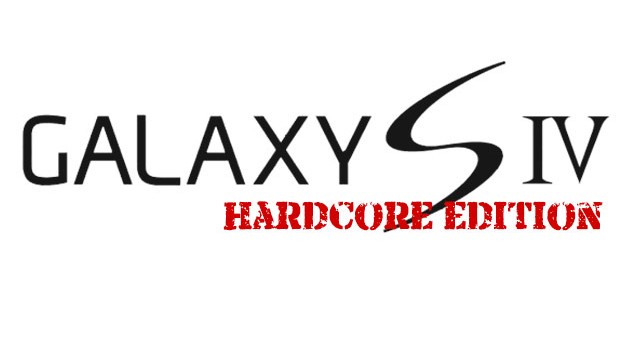 It’s interesting to see the smartphone turning rugged, since its predecessor didn’t get a version like this. They left the rugged part to the Samsung Galaxy Xcover and seeing how the Xperia Z had the waterproof case as a selling point , the Galaxy S4 will rival that now. I also expect a higher price and maybe a different case material other than the hyperglaze polycarbonate version.

I’m also curios to see how Samsung handles the ports/earpiece/speaker covering. Once again, they could only ruggedize the phone for shocks and tough contact, not for water. It’s pretty hard to cover all ports and speakers, but a few lids should do it. Will they make design sacrifices for that?