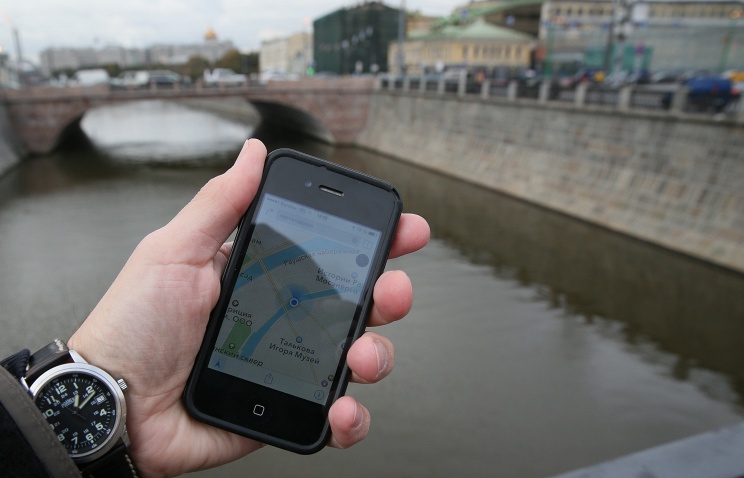 After word got out that Russian authorities were looking to ban the iPhone and iPad in the country from January 1st, now there’s a new rumor that relates to Apple. A local publication in Russia wrote that the army wants to impose a ban on iPhones for soldiers. The Russian Ministry of Defense used its spokesperson to deny those claims. 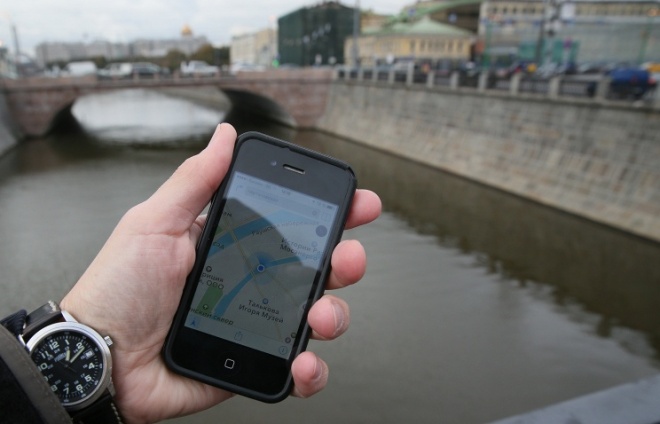 Igor Konashenkov made these claims, commenting on the media piece. Apparently, the Russian newspaper that started it all claims it has sources inside the army, saying that soldiers are allowed to bring any cellphone with them, as long as it’s not an Apple device. However, the ministry insists there’s no ban of any sort. There’s even a good theory why this rumor started, with Konashenkov saying it’s all hidden advertising now close to the holiday season.

As usual, a banned product would only make people more interested in it, right? Back to the media report, it said that while a soldier is using the device, said handset may record his activity and deliver it to Stateside servers. Even Eldar Murtazin, former tech blogger, now reputed analyst at Mobile Research Group claims that he believes Apple is secretly working with the US Department of Defense, since they’re using similar encryption systems.

Which source do you believe?