Many of the concept phones we’ve seen are pure fiction, but there are sometimes a couple of models that might just make the cut and hit production. A very viable design was done by Felix Runde, who created the handset shown below, the S-Vision Projector Phone. 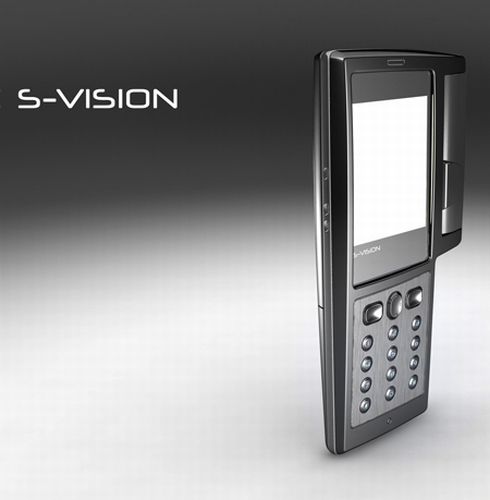 You’ll activate the projector by folding the handset’s side out, which means that the device will adapt to your needs. 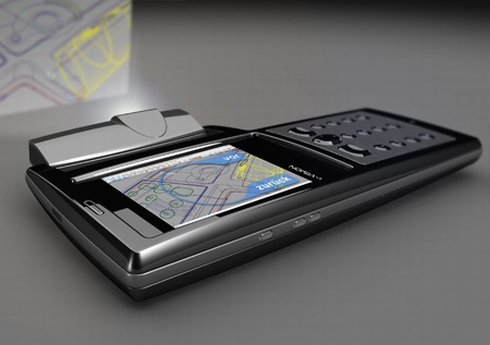 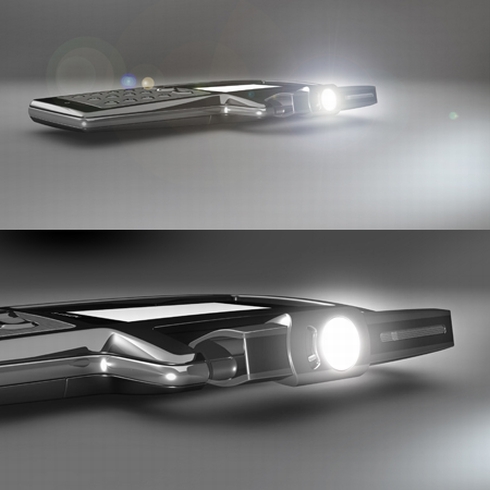