I guess it’s nice to have a Nexus device. It can run Ubuntu Touch and now it runs Sailfish OS, that has just been released on the Nexus 4. It’s pretty hard to find a Jolla handset these days, so it’s nice to see this OS on the Nexus handset from almost 2 years ago. 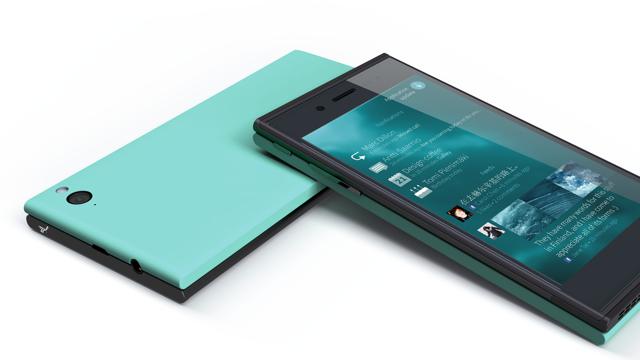 The official OS image is now available for download and it’s only compatible with the model mentioned above. Strangely, it doesn’t support the Nexus 5 or any other Android device, at least not right now. For those of you who don’t know, Jolla is a company of former Nokia employees who left the company and worked on MeeGo previously.

The Sailfish platform is a Linux-based platform, that’s focused on gesture based navigation and it can run Android and web apps. If you ever flashed a custom ROM on Android, you’ll probably handle Sailfish as well. This is an early adopter release, that will annoy you with a watermark on every screen.