It would appear that Motorola was inspired to release the Moto G handset outside USA, since in some countries it has become a genuine hit. Take the UK for example, where the Moto G alone pushed Motorola to 6% market share. 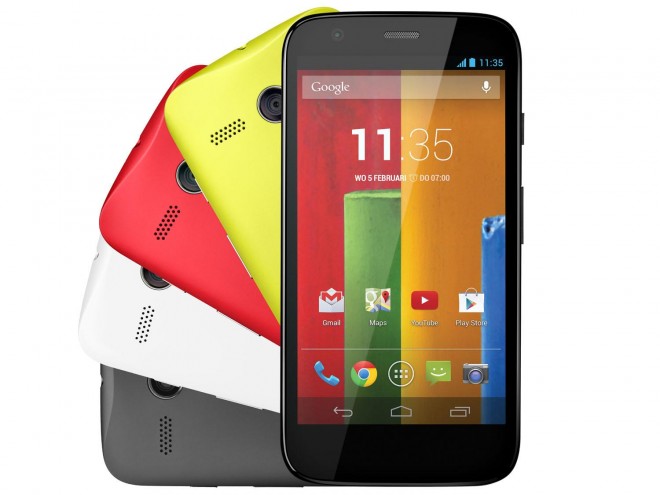 This is a 135 quid phone that has stolen quite a bit of market share from Nokia and Samsung, according to a recent report. It has been said that Moto G is the most successful Motorola smartphone to date, unbelievable as that may seem. The info about the 6% comes from Kantar, so it’s pretty solid. What’s shocking is that Moto was not a big player in the UK below November 2013 and the launch of Moto G.

Virtually there are no existing customers to which a Moto a device appeals in Britain, but the Moto G made it. Many people who were set on buying low mid end Samsung or Nokia Lumia devices have decided to opt for a Moto G instead. The demographic for this handset is made particularly from young people and folks with lower incomes.

Now imagine a follow up to the Moto G…