Samsung has just announced the A130 clamshell phone officially, a Fixed Mobile Convergence (FMC) device), that will be available via both SKT and KT. The handset will be sold as SHW-A130S on teh first carrier and SHW-A130K on the second. 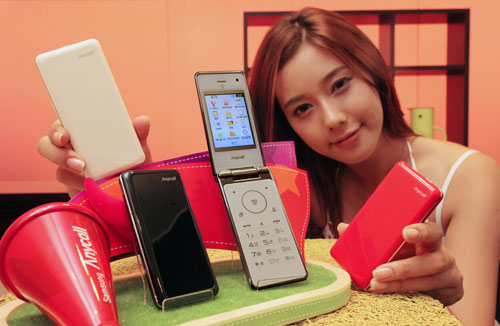 The appeal of this device is its ability to make calls via WiFi and a dedicated button to switch to cellular networks, if needed. The handset’s specs list includes a 2.4 inch QVGA display, 3G connectivity, a 2 megapixel camera, Bluetooth an e-dictionary and a phonebook that can hold up to 3000 contacts. There’s also an SOS feature and you have to know that the A130 will sell for $373. 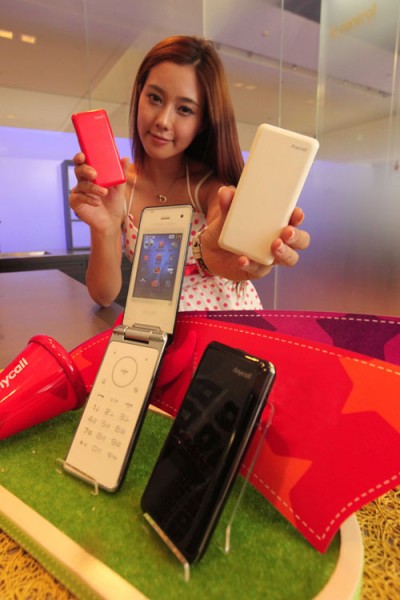