Motorola XT502 is an entry-level Android phone that recently got pictured on the web, as we’ve found out from Engadget. The handset sports a 3.2 inch touch display, typical Android buttons and a 5 megapixel camera with LED flash. GPS and a 3.5mm audio jack are also on board. 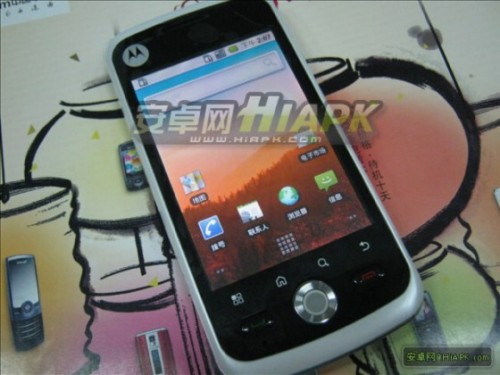 HSDPA is supported, too, plus Bluetooth and four band GSM connectivity/ three band UMTS. A couple more details on the Moto XT502 can be found here, where we learn that the device might run Android 2.1 for starters, although we hope for Froyo to reach it soon.

A trackball can be spotted on the phone’s facade, accompanied by touch function keys, physical call buttons, a micro USB port and a miroSD card slot. Powering the XT502 is a 1230 mAh battery. 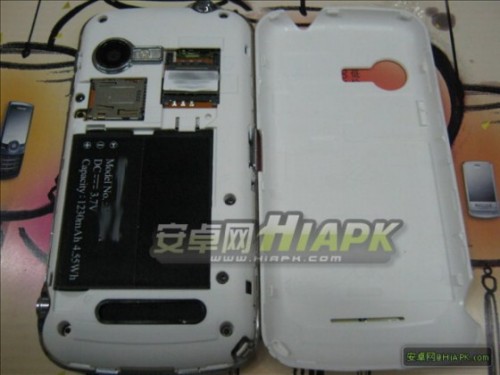 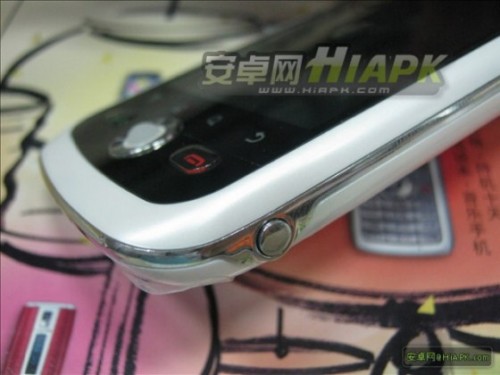