ARM’s Cortex A8 architecture is more famous than you think, since it’s present on devices like Palm Pre and iPhone 3GS, but it’s time for the platform to evolve. Right now, the 3GS is running on top of a Samsung S5PC100 system on a chip at 600 Mhz, but Samsung have just moved on to the next level and probably so will Apple’s handset. 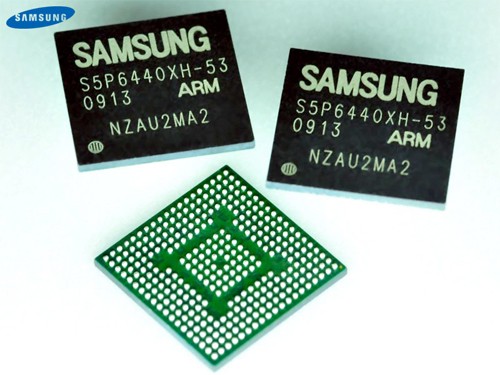 Samsung has partnered with silicon design company Intrinsity and created the fastest Cortex A8 core so far, a 1GHz unit bearing the codename “Hummingbird”. The core is based on 45nm manufacturing technologies, that provide impressive performance with a single volt of power consumption.

This makes the new solution ideal for mobile phones and a great rival for the Snapdragon 1GHz CPU included in the Toshiba TG01 smartphone. Will “Hummingbird” be at the core of the iPhone 4G?