Samsung has just officially announced the SCH-B900 handset for South Korea, a phone that’s part of the Haptic series and comes with CHAK, whatever this feature is. It might be quite important, since it’s written on the battery cover, or simply a South Korean branding. 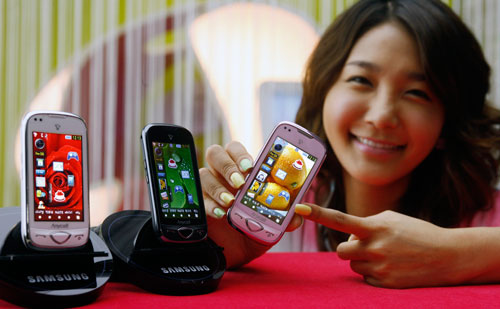 Specs-wise, you get a 3 inch TFT touchscreen display, a 3 megapixel camera, a microSD card slot, TouchWiz UI, GPS, geotagging, T-DMB, a music player and Bluetooth. Samsung B900 will be available via SKT in 3 colours, white, black and pink, retailing for $511. 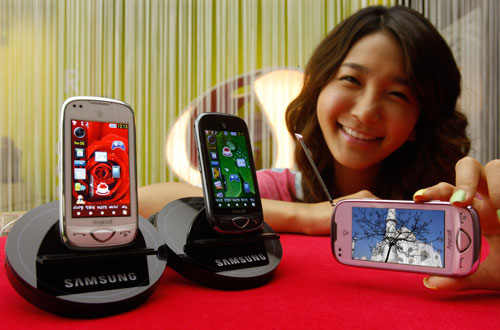