Samsung Behold II, also known as SGH-t939 has just been announced by T-Mobile, as one of its many upcoming Android phones. Behold was a feature phone before, but its follow up comes as a smartphone with Android on board, set to reach the market in the holiday season. 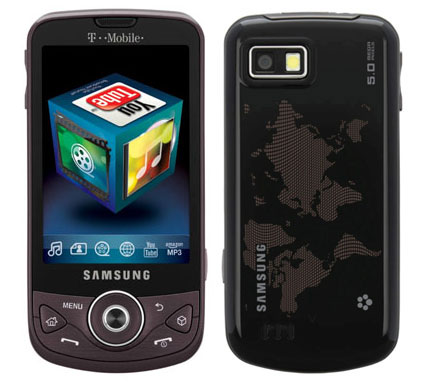 The handset is Samsung’s second Android phone, using the TouchWiz UI and the Cube menu. As far as specs are concerned, you get a 3.2 inch AMOLED touchscreen display, a 5 megapixel autofocus camera with flash, 16GB of external memory and A-GPS.