Samsung is keen on covering all the possible segments of devices, including all diagonal sizes in tablets, many media players and all types of handsets. Thus, they’ve entered the rugged phone segment adding a new member to the Galaxy series: the Xcover. 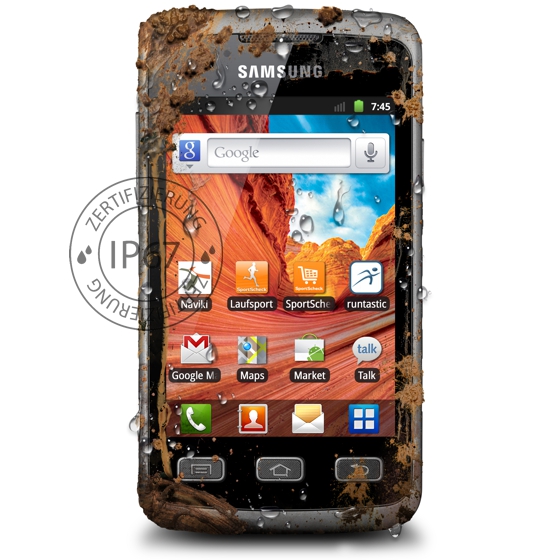 Samsung Galaxy Xcover will be launched in October and it will compete with the likes of Motorola Defy+, another resilient phone. The new Galaxy series member runs Android 2.3 Gingerbread and it’s protected against dirt and dust, plus you can sink it in water up to 1 meter. On board there’s a 3.6 inch display with a mystery resolution, support for HSDPA 7.2 Mbps connectivity, WiFi and a 3.2 megapixel camera with LED flash.

No price has been revealed for this handset and also we have no idea if it will leave Germany, although that’s pretty likely, since this looks like a device that could sell well on more than one market. 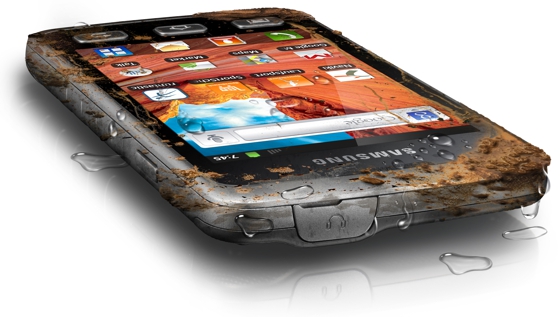